After a long old walk through the woods we finally arrived to the back of the farm. We were greeted by the Puppy kennels that were used by the owner. We had a look around and we were met by the “murder house’ itself, already nicknamed by other explorers. Considering the dark history that happened at the house and farm it had a weird peacefulness to it? We were able to get into the house and walk around the entire outside undisturbed.

Keepers cottage stud was owned by John Lowe a notorious back yard breeder and well known for his cruelty to animals. In the past John had been investigated by watchdog and many other animal rights activist groups. He was known for over breeding and cruel puppy farming. A lot of the dogs he bred unfortunately passed away and he eventually lost his breeding license in 2004 but unfortunately continued to breed. There were also dogs that had been stolen, including one called “biscuit” from Essex who was then found at keepers cottage 18 months later. He also had many more animals on the farm, including horses, pigs and even monkeys!

Johns previous wife (Susanna Wilson) passed away in 2012 at the farm. When Christine Lee came to purchase a dog she then started supporting John through his wife’s illness and passing and eventually moved in with her daughter Lucy Lee. In June 2013, an altercation took place at the house between john and another daughter of Christine lees, he made threats to kill which were reported to the police and his guns were removed from the home (There was an inquest into this that can be found online – why they felt ok to hand them back i have no idea!).

A few months later the guns were returned to John and in February 2014 he would then go on to murder Christine lee and her daughter. He also shot four dogs as he claimed they would of been too dangerous to handle. The 999 phonecall from Lucy lee as she fled the house can be heard online, after that she returned to the house to see if her mother was alive and was also shot outside of the property.

John lowe was convicted of murder and sentenced to life in prison and passed at the age of 87 on the 4th august 2018 of bone marrow cancer.

(Note – the house and farm are completely gone now) 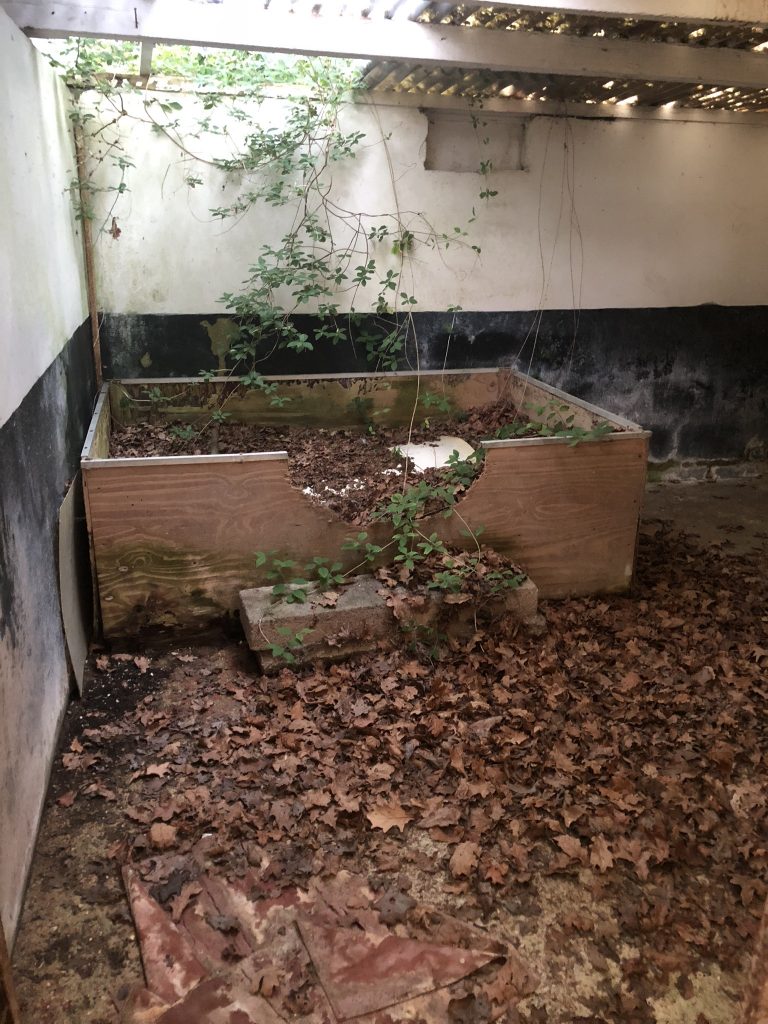 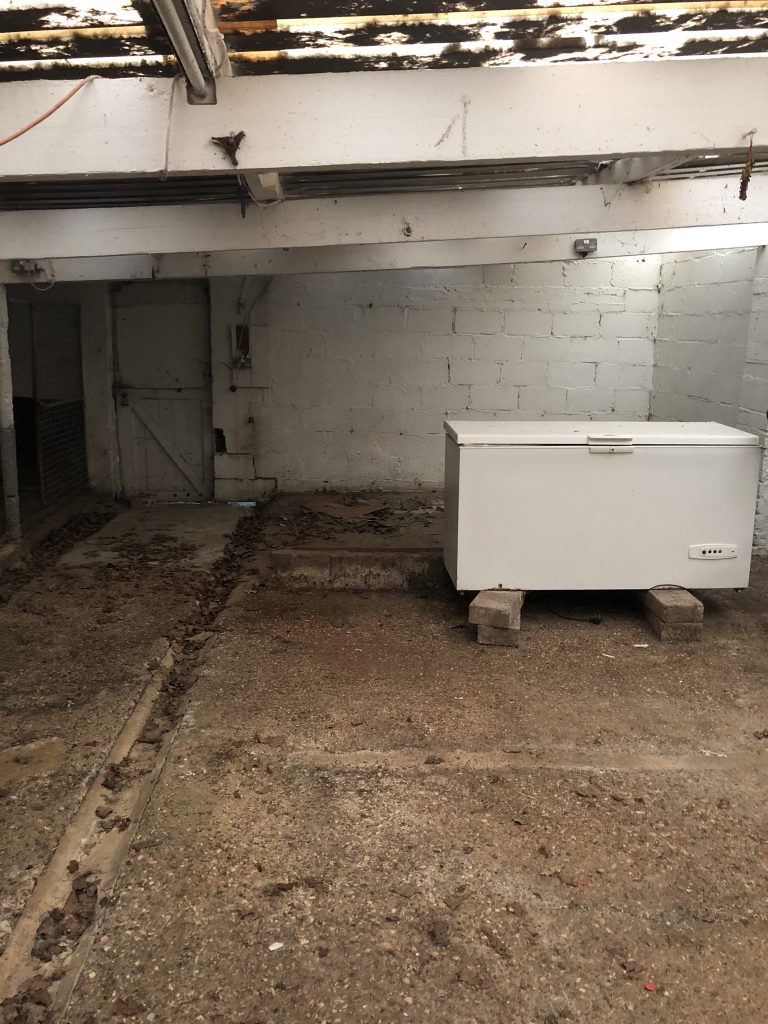 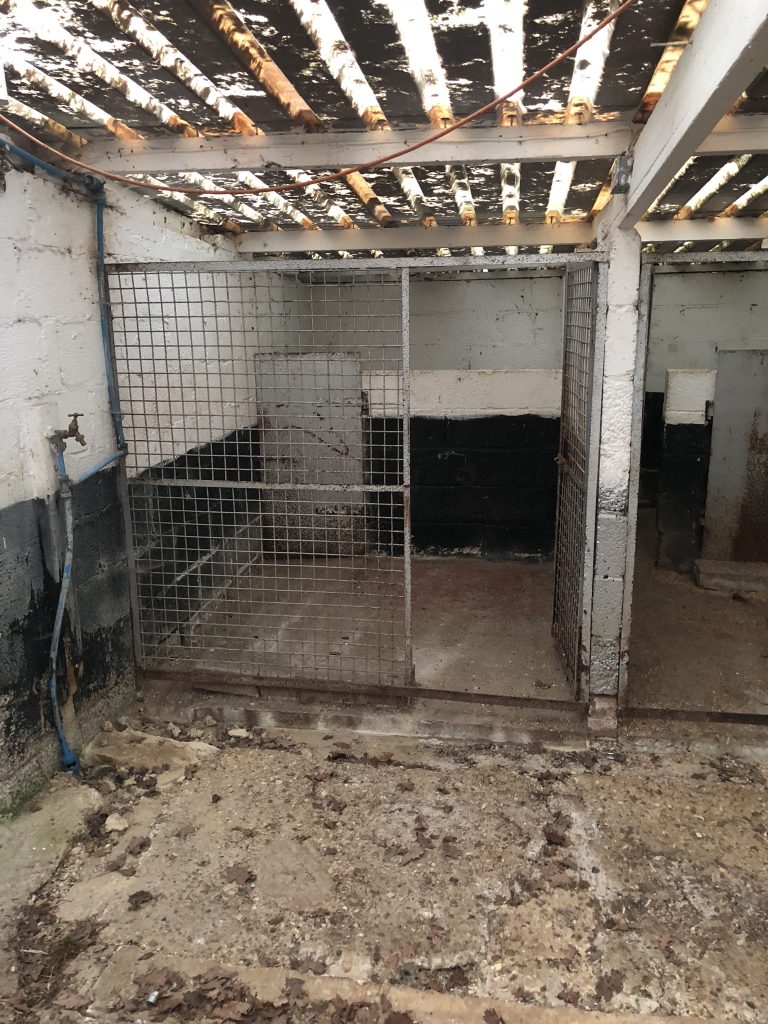 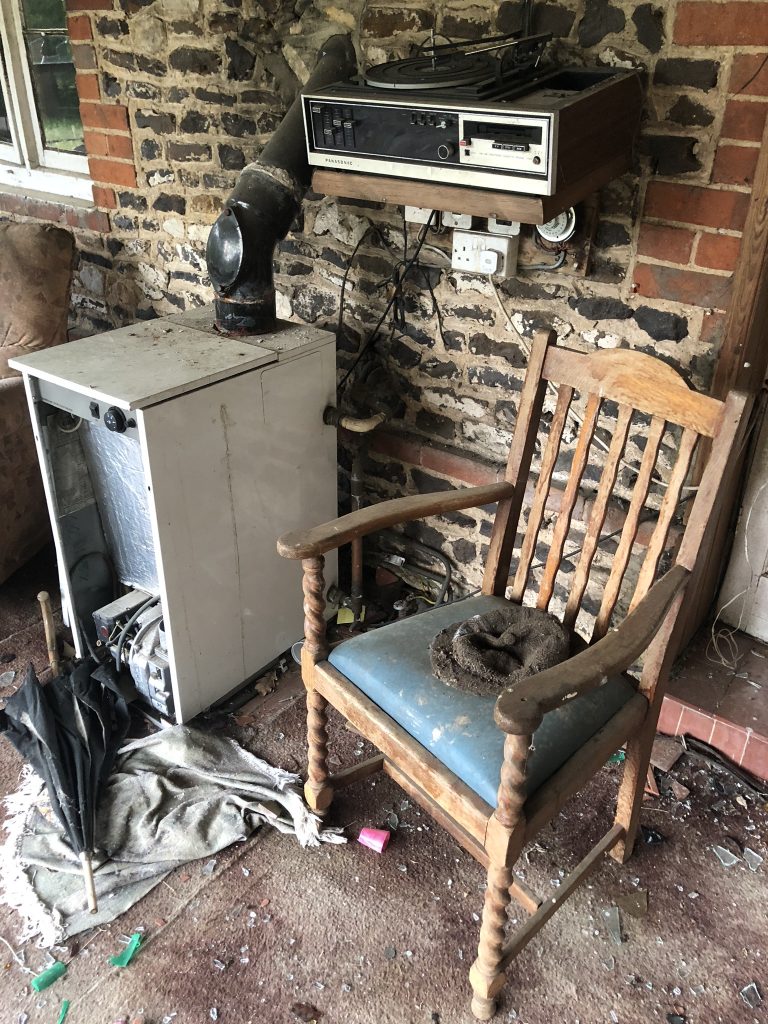 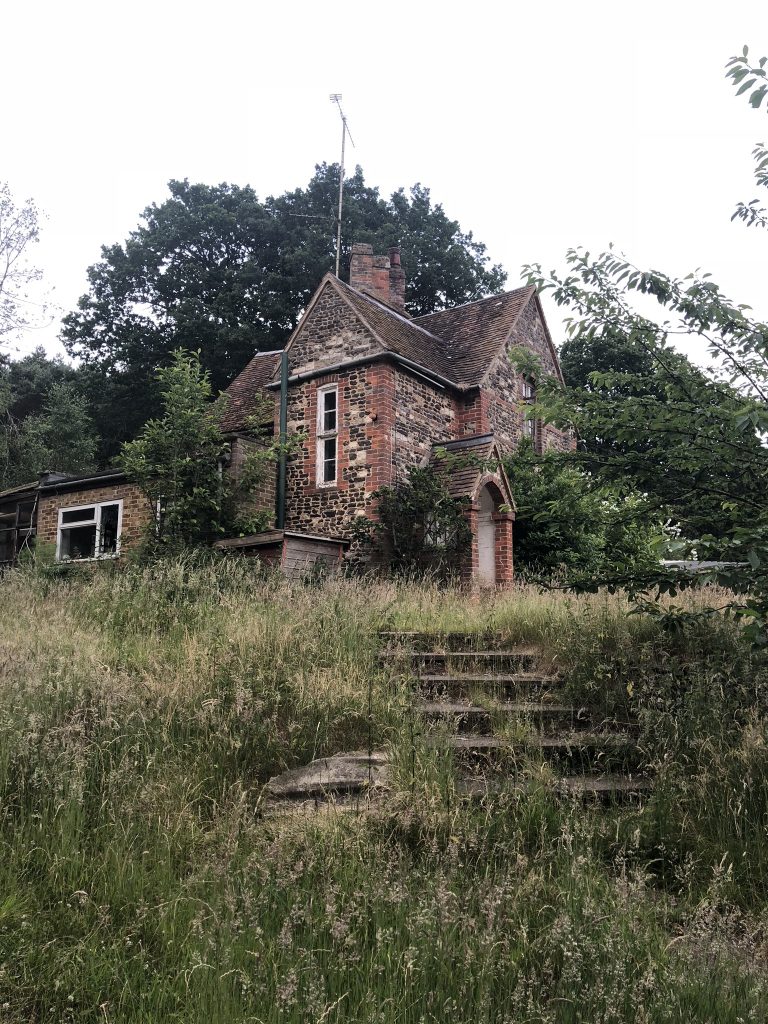 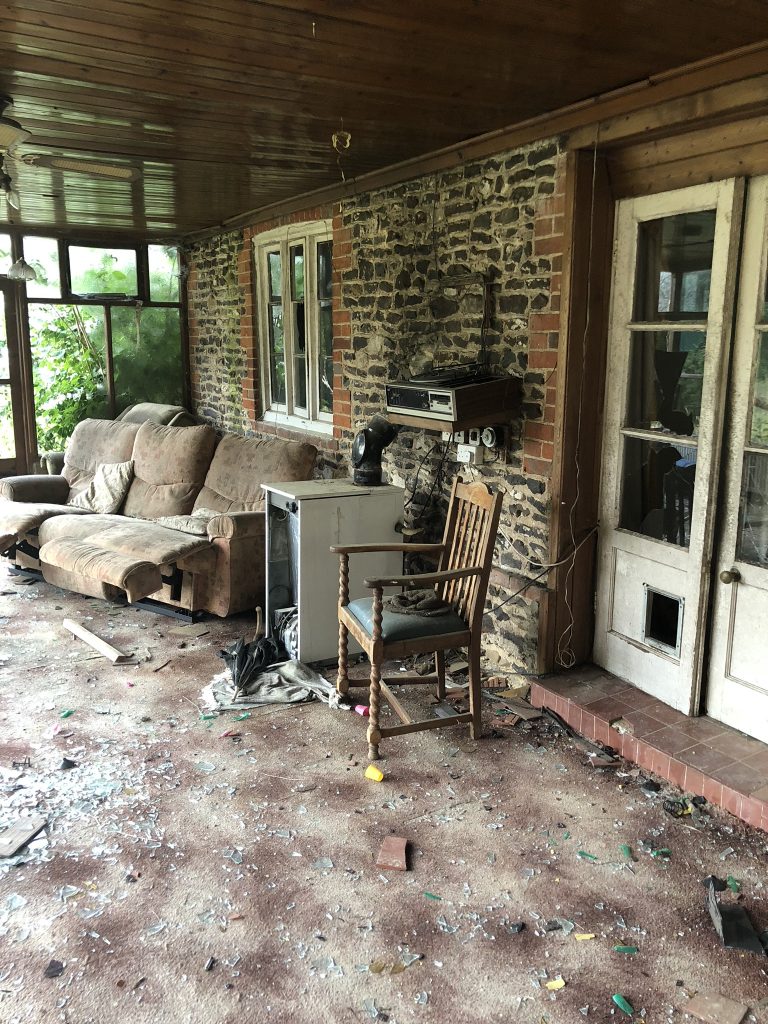 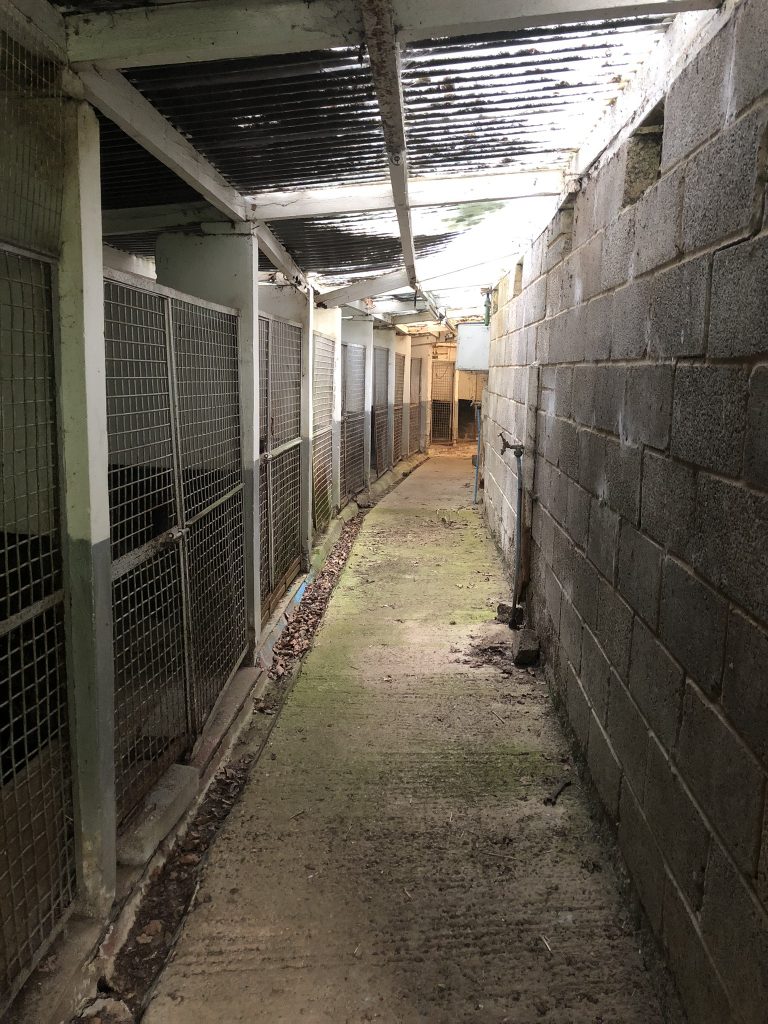 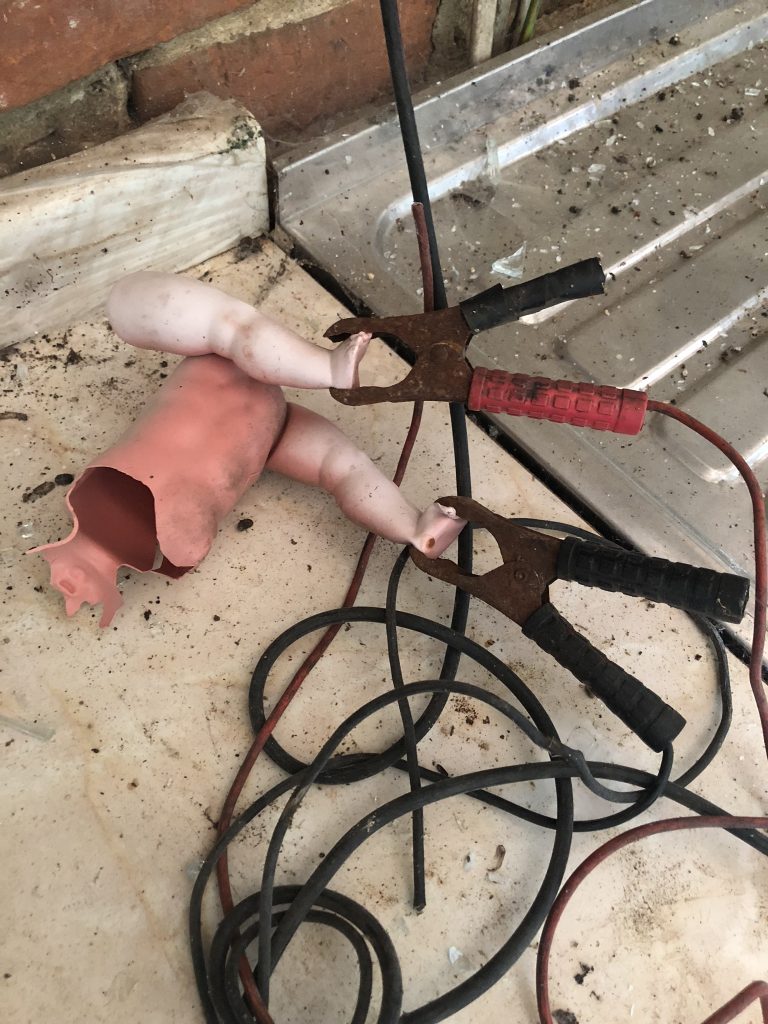