The History
Scotsman John Barbour moved to Lisburn in 1784 to start a thread-making business, which later moved to the current site in 1823, becoming a water-powered twisting mill. Founded as the Linen Thread Company in 1898, it housed 30,000 spindles and 8,000 twisting machines, and used up to 200 tons of coal per week.

A the end of the 19th Century, it was considered the largest linen-thread manufacturer globally, employing 2,000 workers. The mill played a vital role during WWI by manufacturing the linen thread that stitched uniforms, boots and parachutes for the British military.

The mill closed in February 2006, and there have since been plans to convert the site into housing, apartments, or a hotel. However, no agreements have been made and the site continues to decay.

The Explore
Earlier in the year, I was working away from home for several weeks. On one of the weekends, my colleagues had decided to go home and decided to use this time alone to find somewhere new and local to explore. I soon discovered a nearby thread mill and without doing much homework at all, I decided to take my chances and make a day of it.

Having done absolutely no research on the place, I wasn’t sure exactly what to expect, where the best entry point might be, or even how much of the site was still standing. Thankfully it was still there when I arrived; I found it towering over a new-looking residential estate. Careful not to look too suspicious, I gave it the obligatory drive-by looking for possible entrances trying not to be distracted by the site’s intimidating, but awesome, presence. I parked up and made out on foot.

I scouted the perimeter for the first half-hour looking for an obvious entrance, which proved initially tricky; half the perimeter is guarded by a housing estate with 8-foot fencing, with the other half being protected by a river with a busy footpath, popular with dog-walkers, runners, cyclists.

And then I spotted it. Waiting for a gap in the foot-traffic, I made my run for it.

It felt good to be out of public sight, but I was soon faced with another problem. A river crossing, nice and simple, but guarded by some more 8-foot fence. There was a way across, but it would mean climbing on some pipework and edging my way along the edge of the river – one wrong step and me and my bag of camera goodies would be having a cold bath. Not my idea of fun.

Across the bridge, and I was in. The site is fairly big, comprising 2 main building complexes, and a couple of administration-looking buildings; the rest has now turned to wild scrub land. I took a couple of steps into the site and discovered another enemy, this time a PIR activated camera. Using my initiative and some digital tools, I quickly worked out this little gadget wasn’t receiving any power, passed it of as a deterrent and walked on.

This report was submitted by TheHiddenMap on Instagram, check him out!

And let the photos roll: 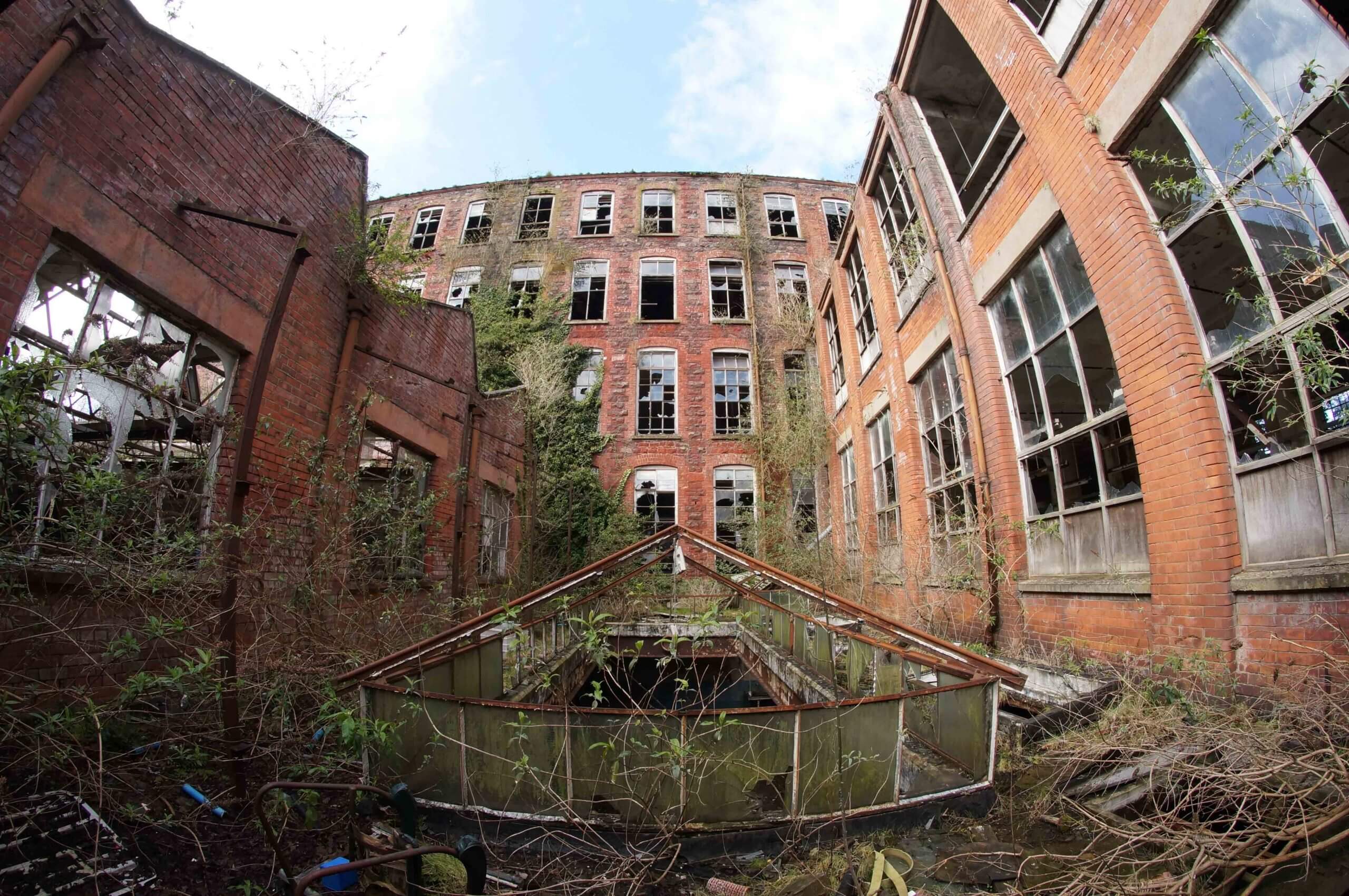 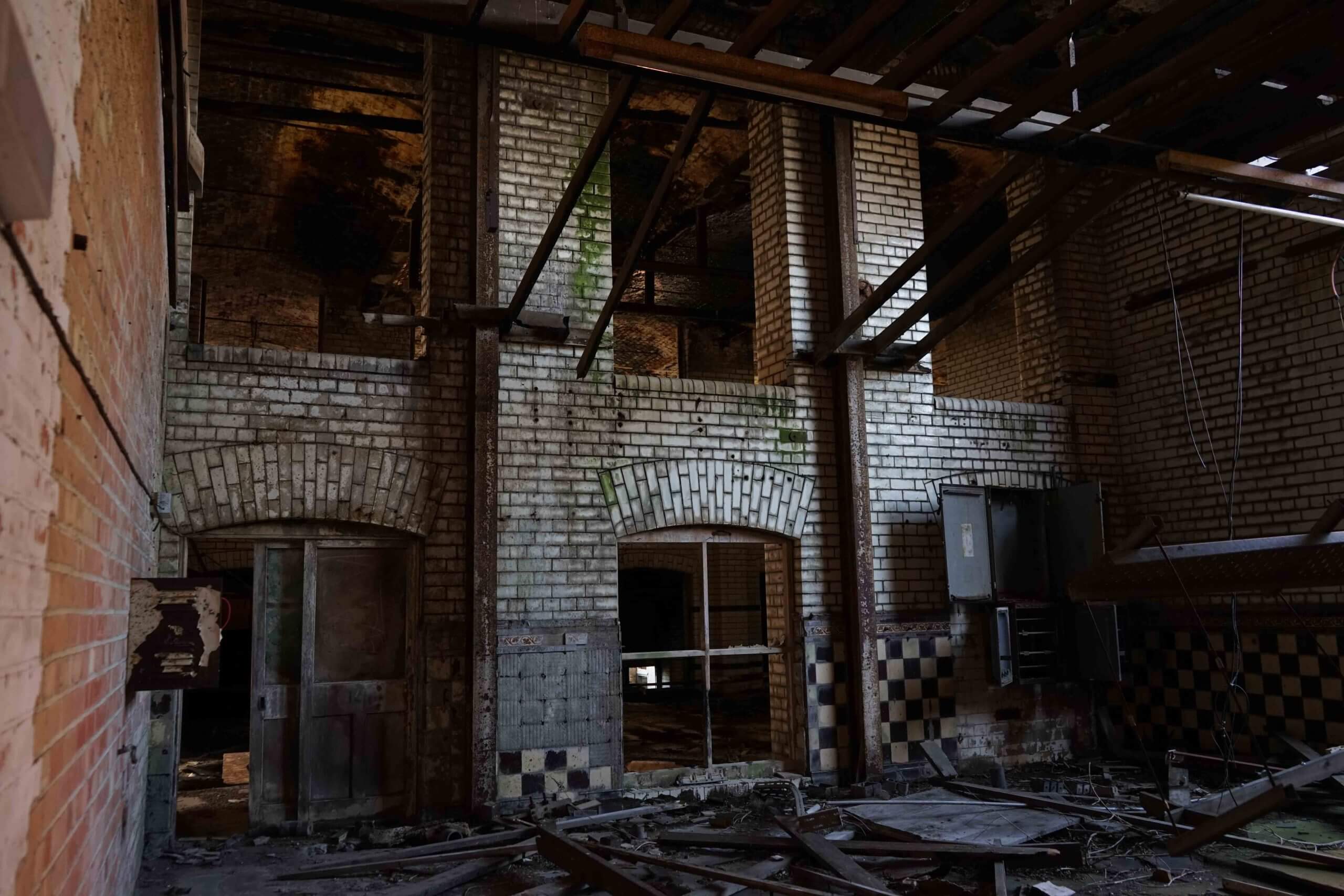 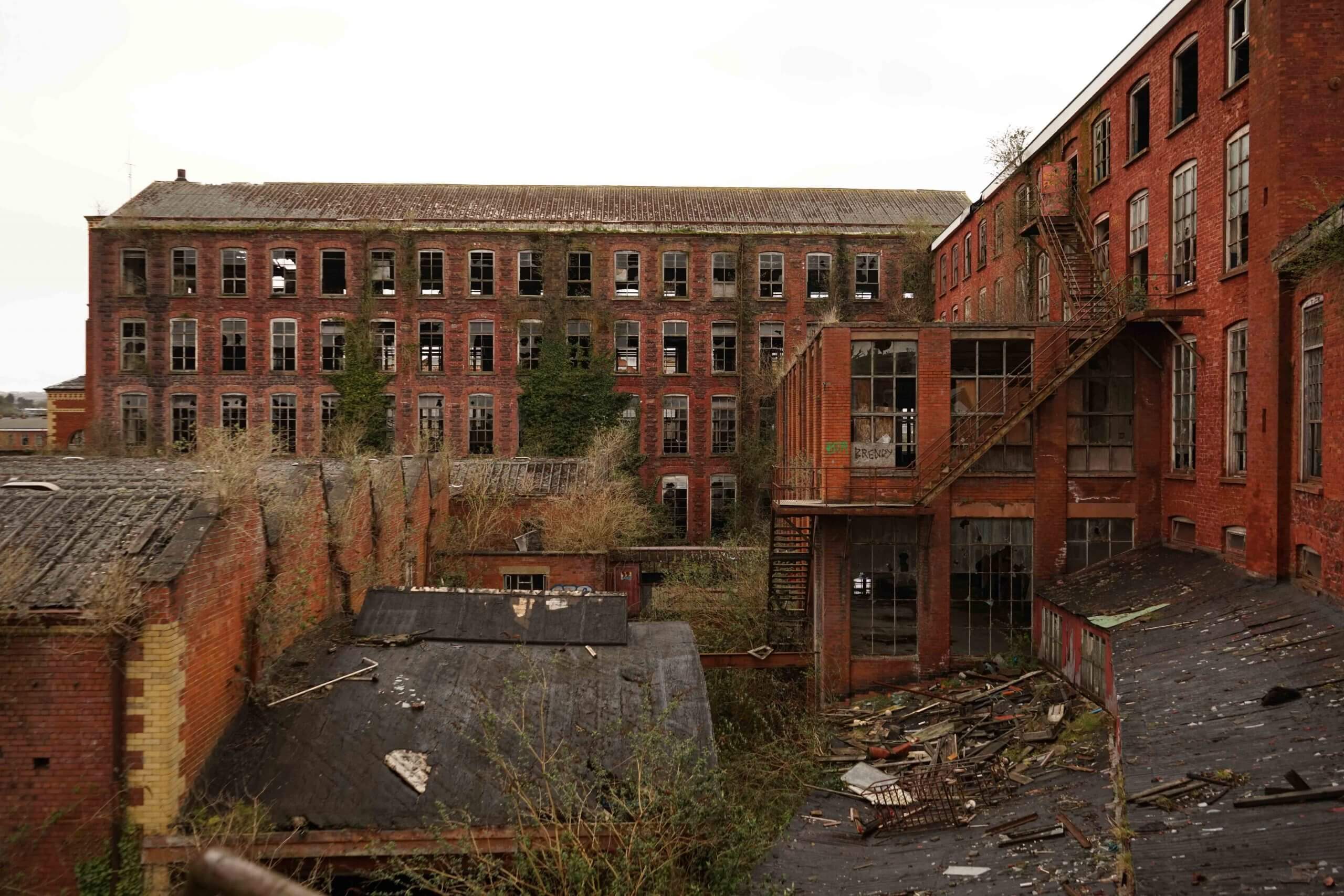 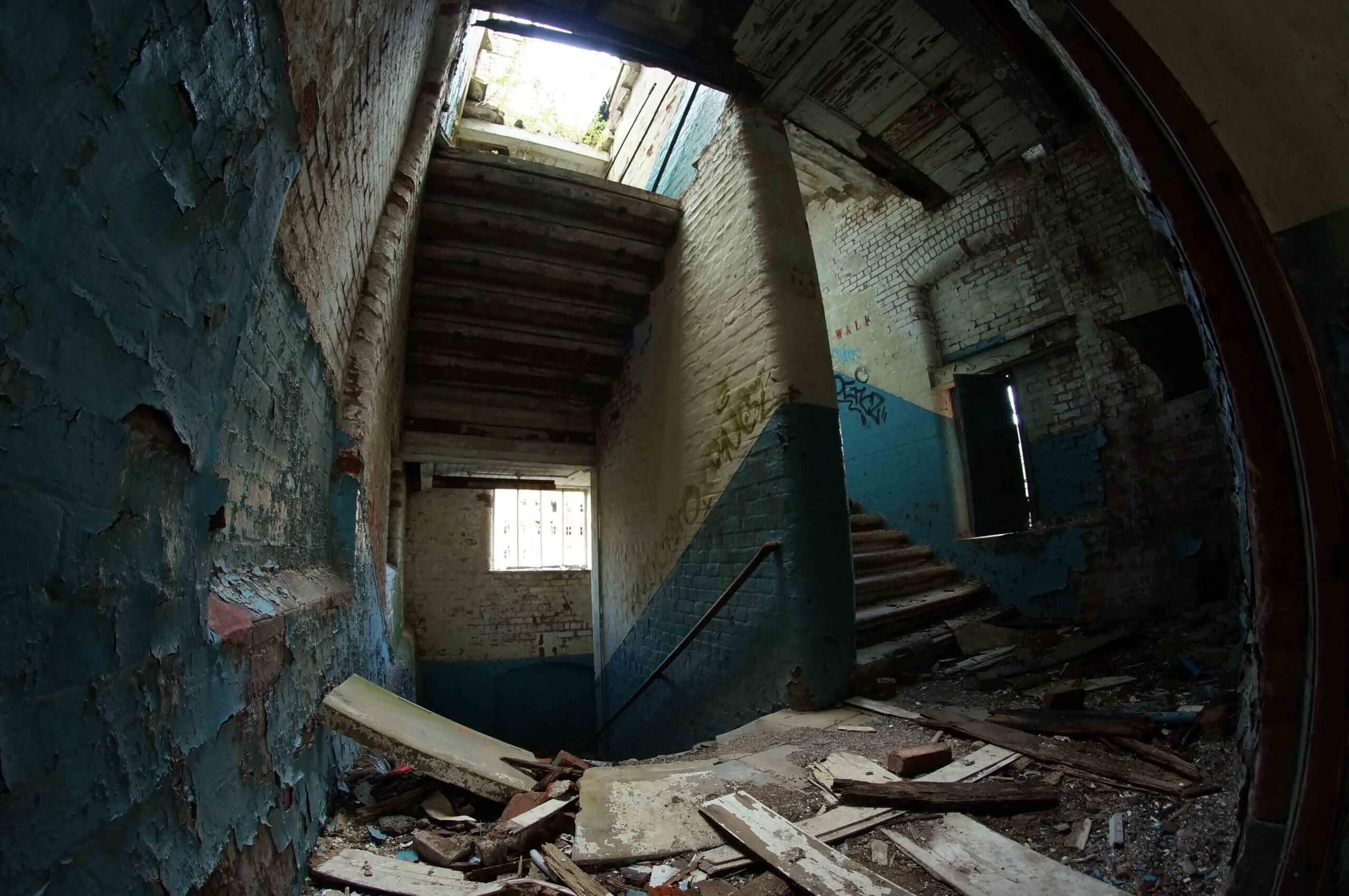 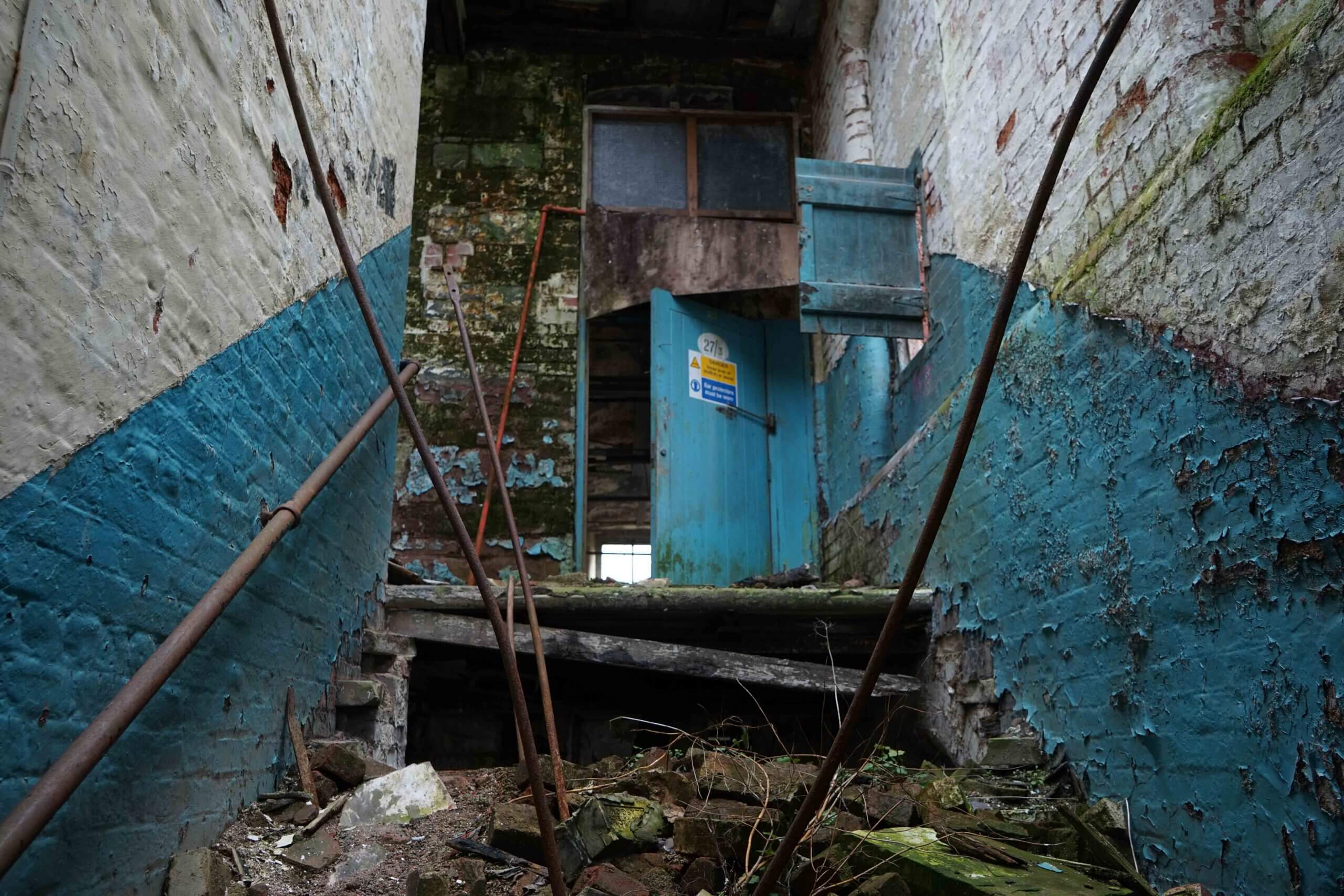 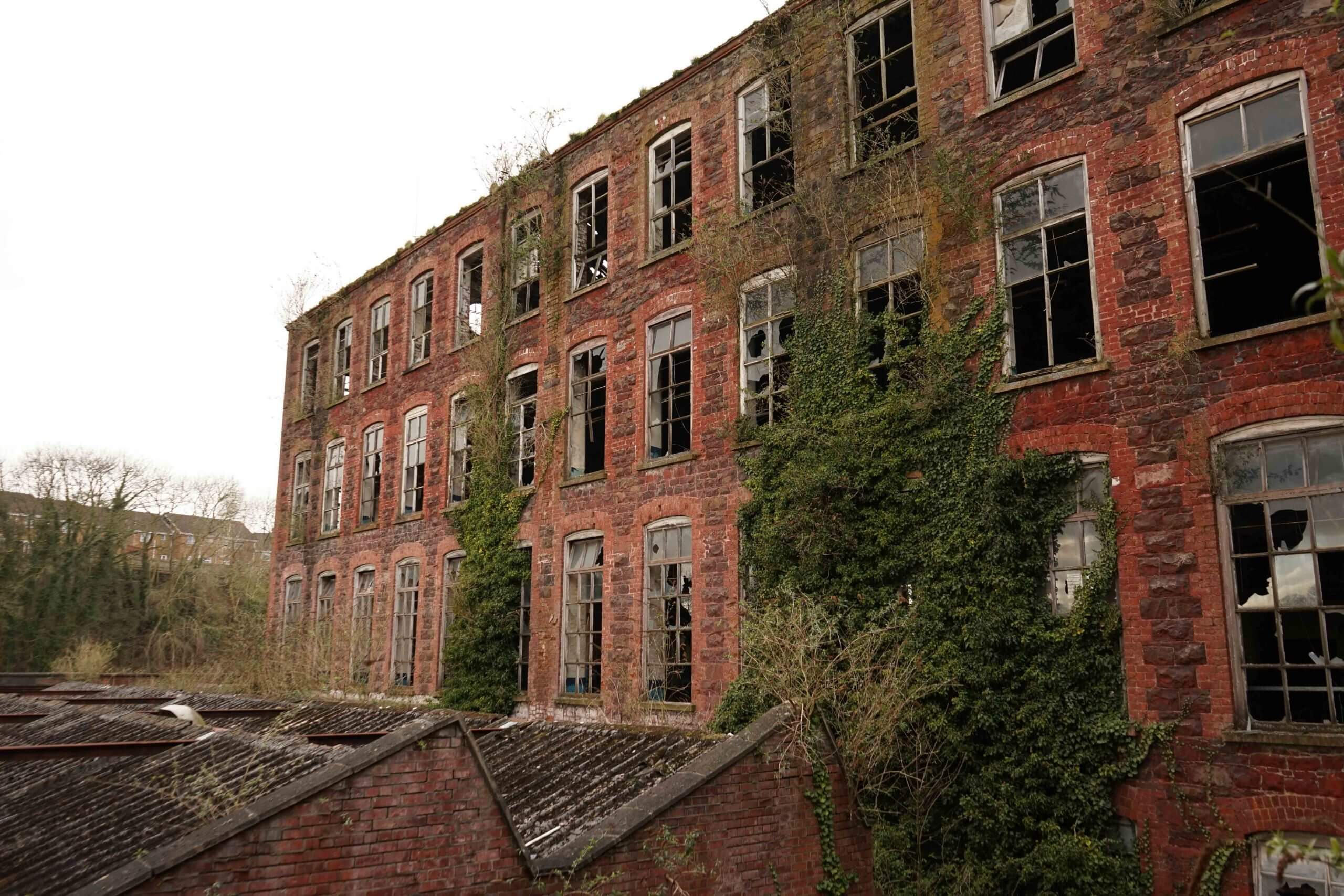 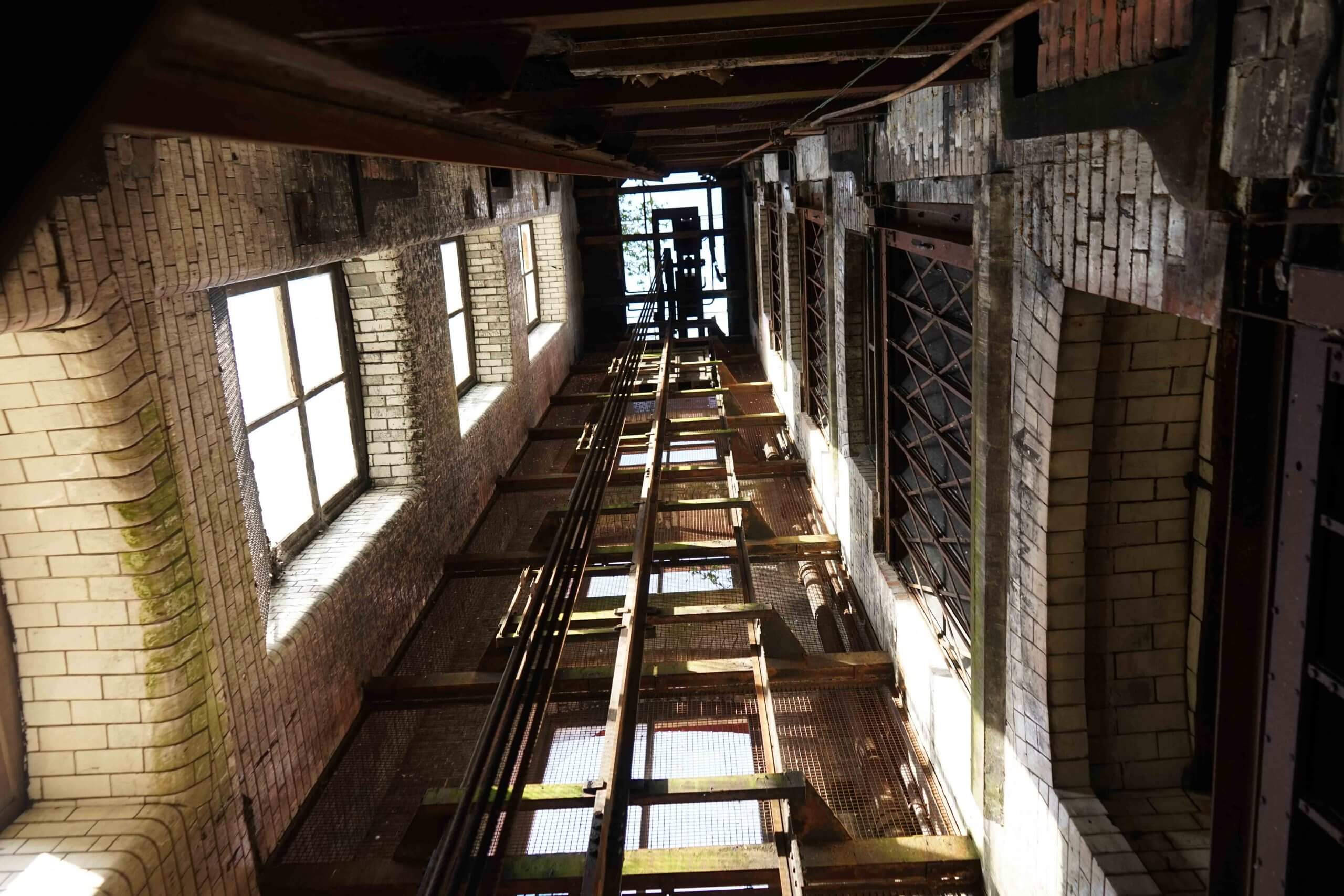 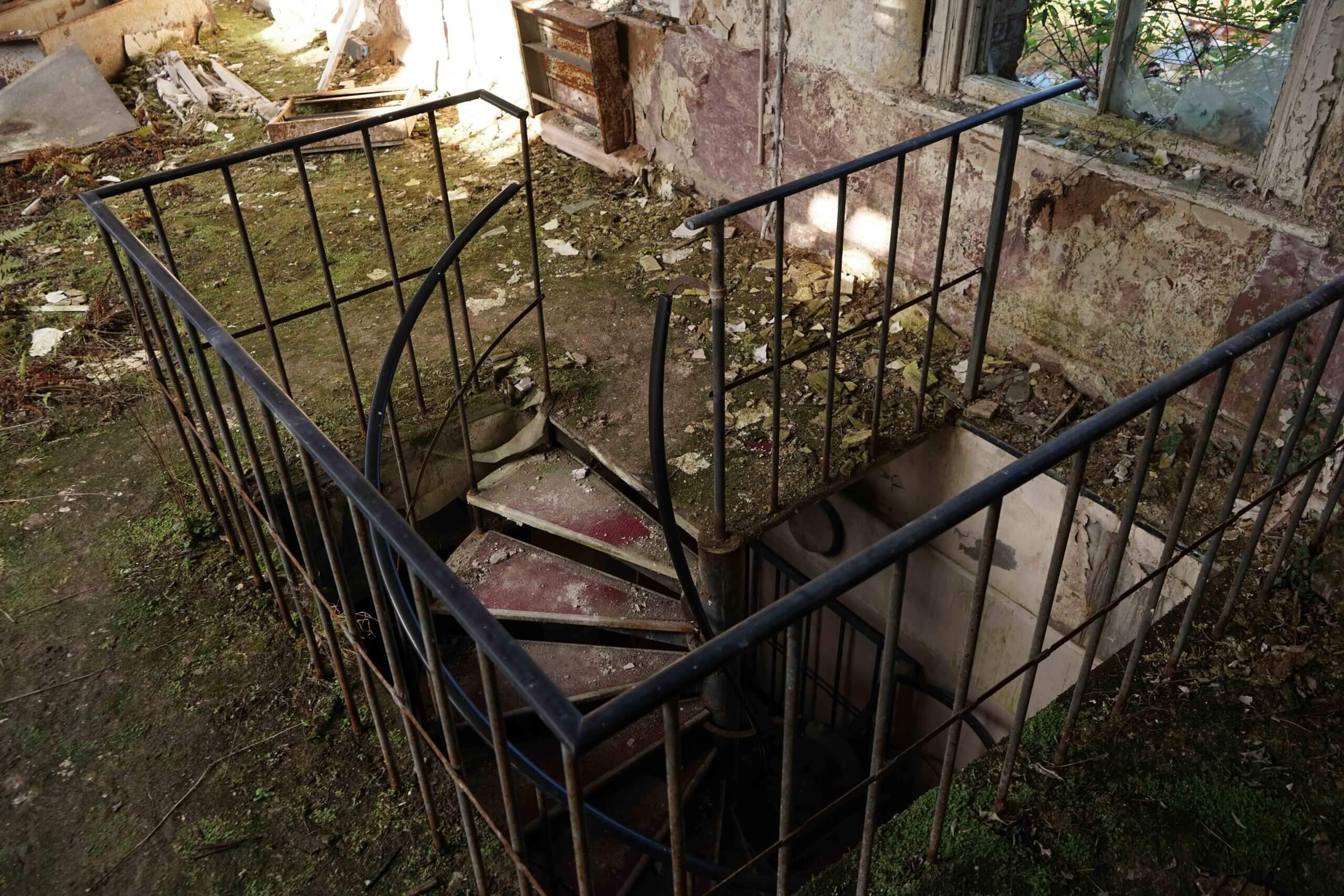 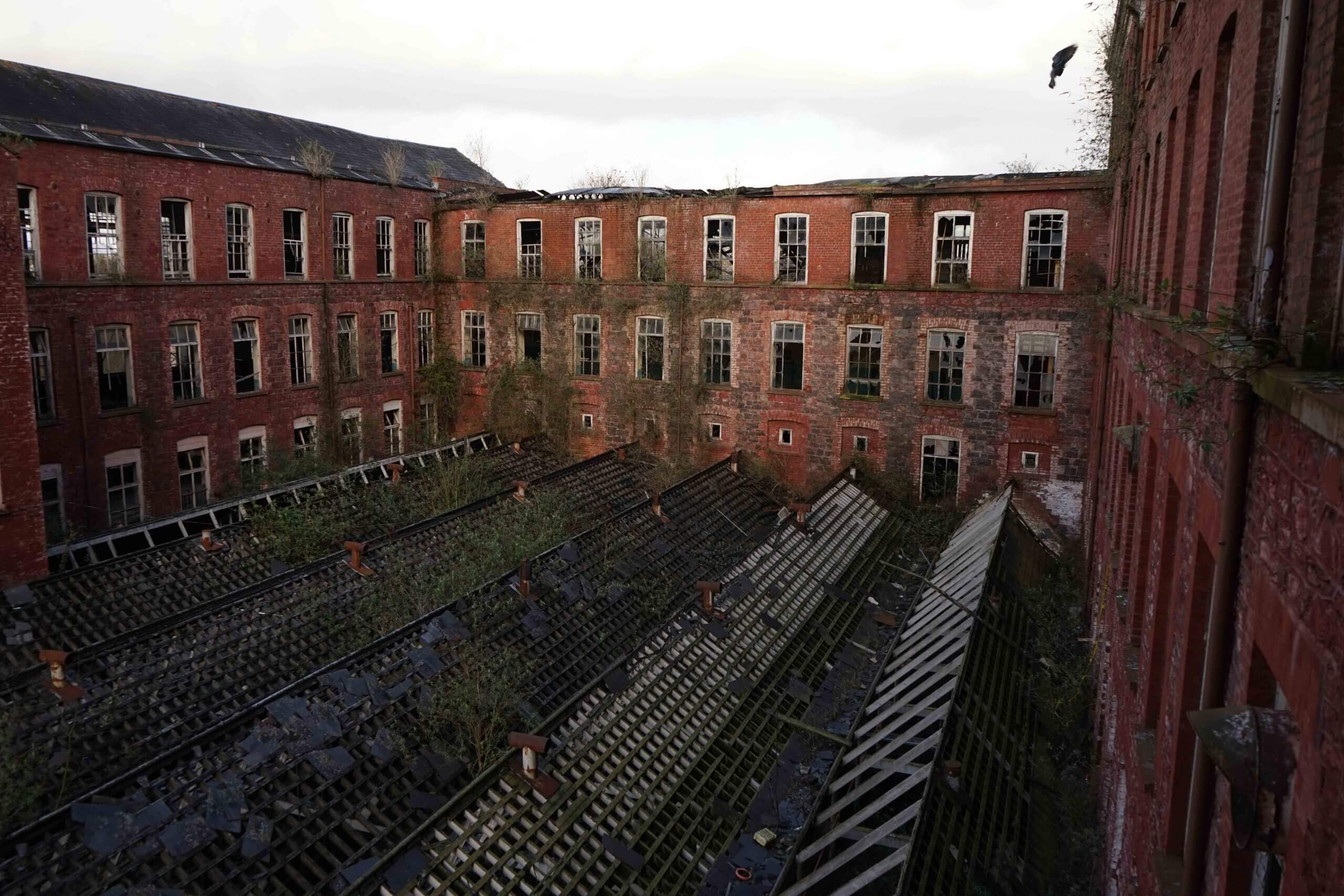 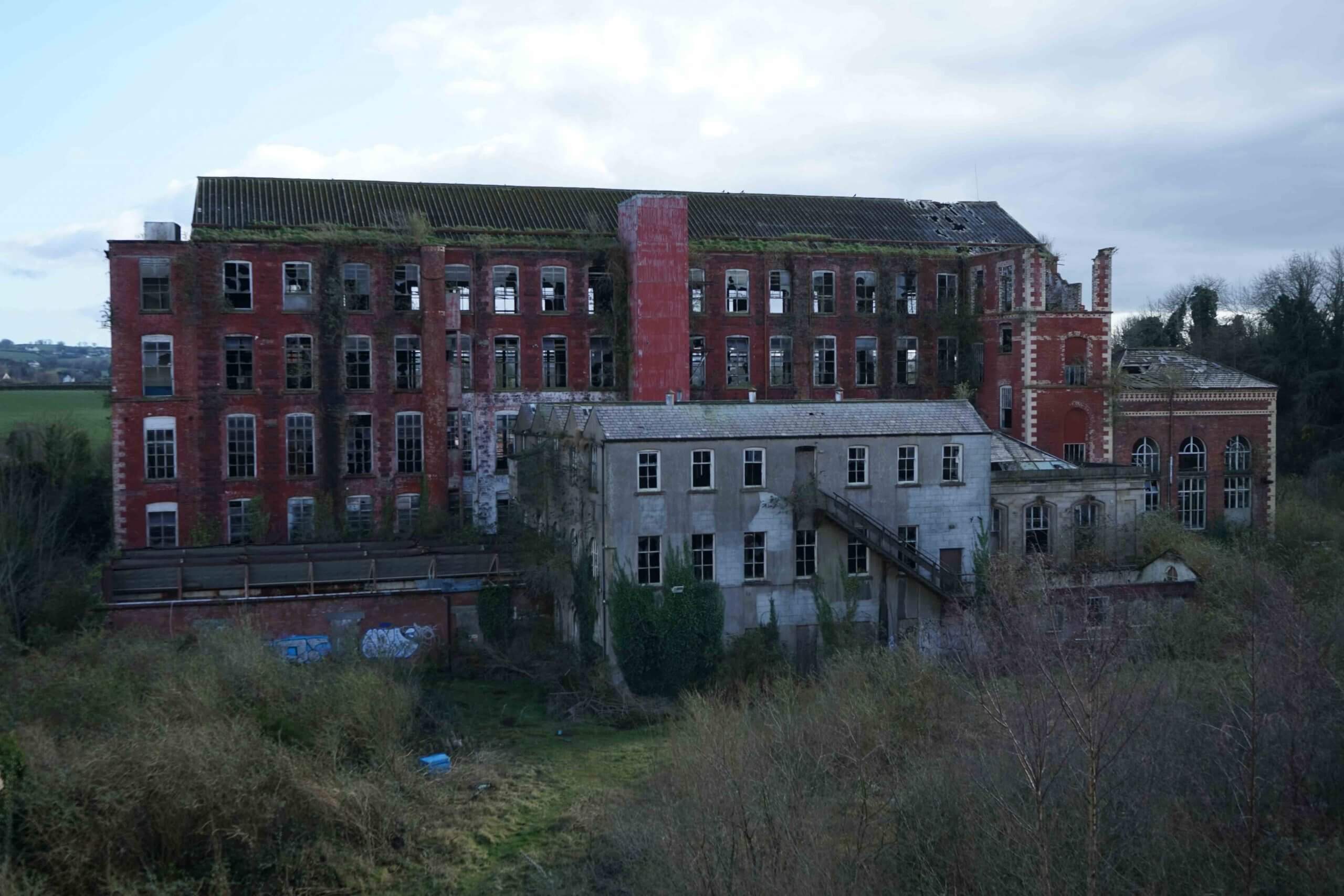 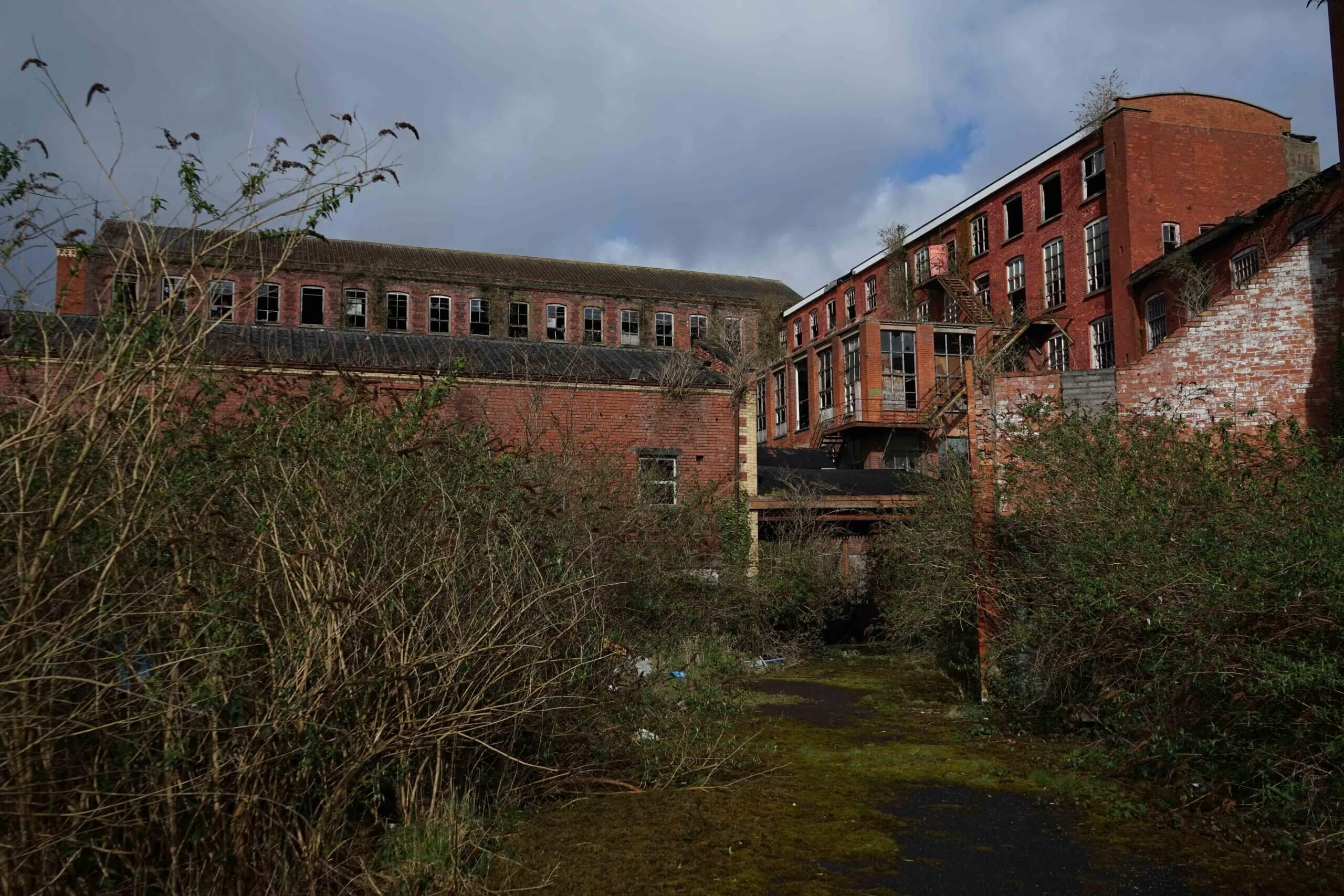 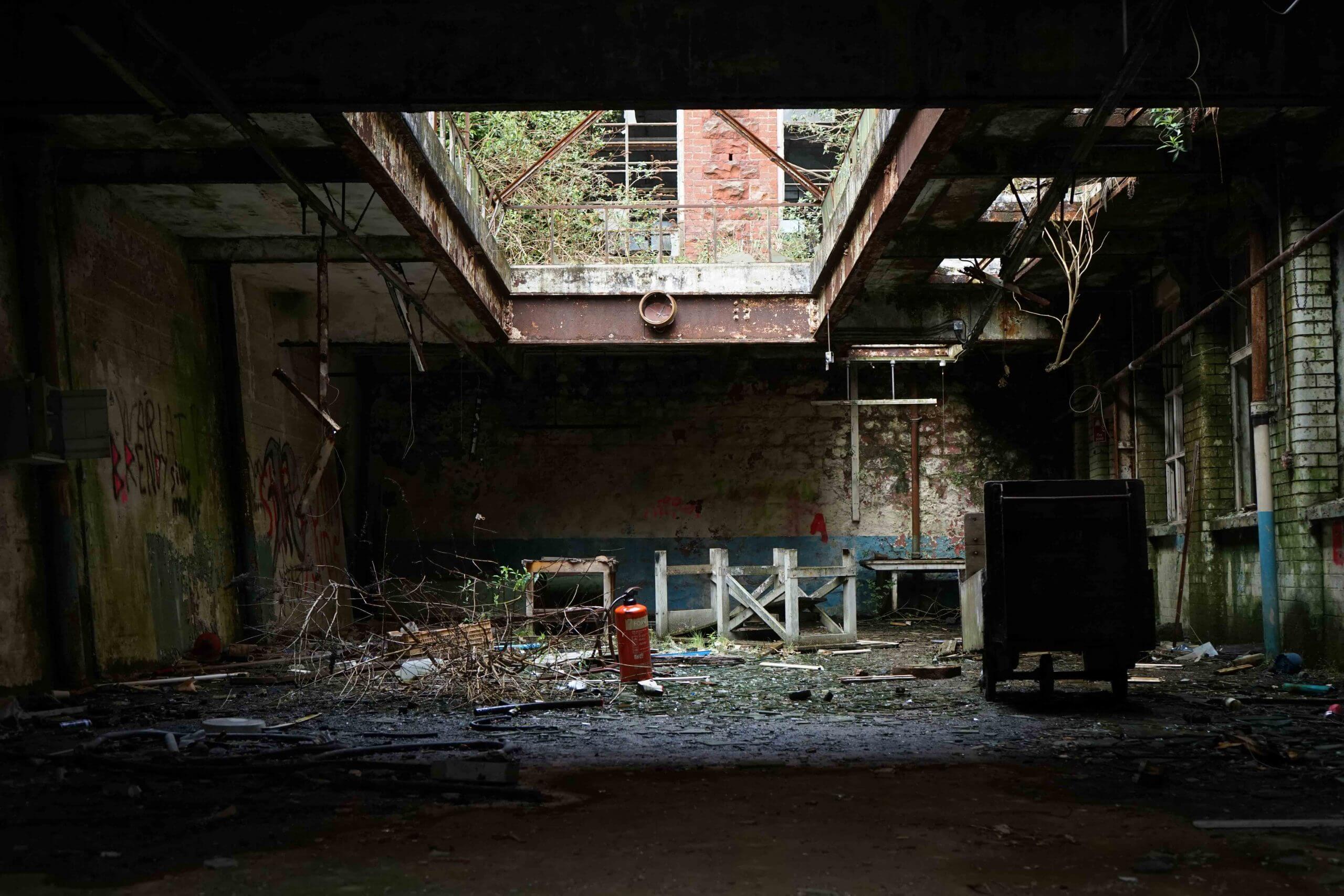 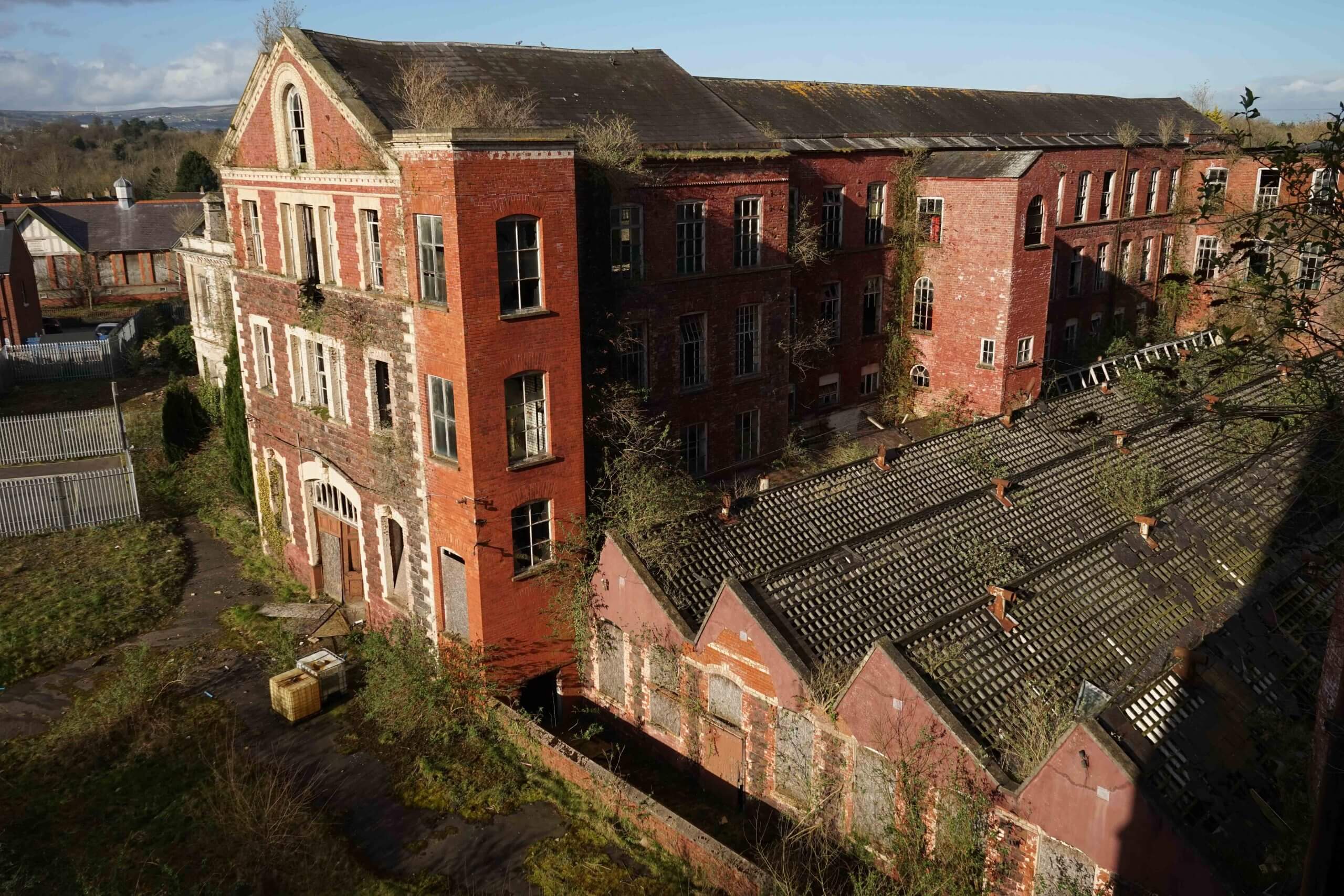 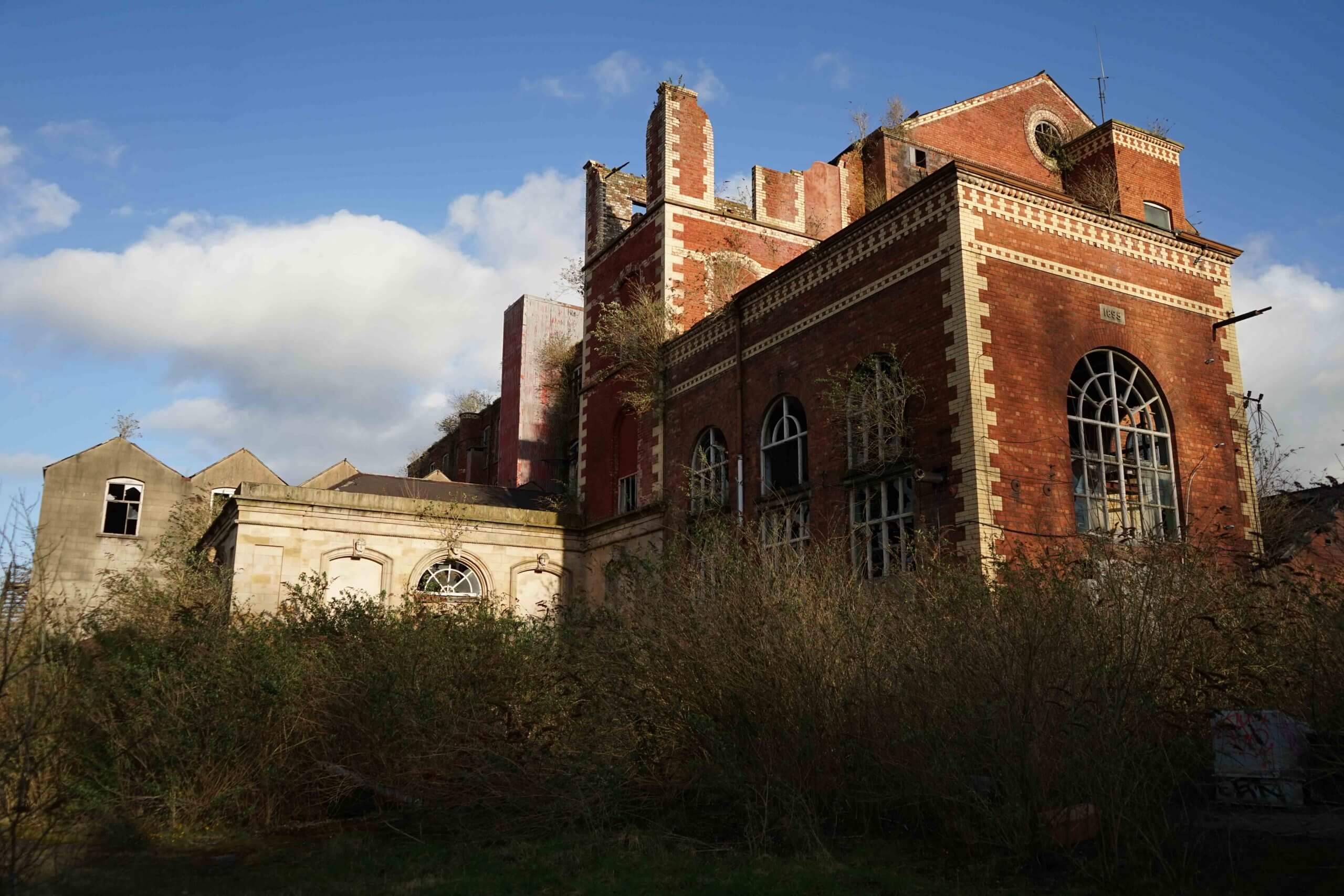 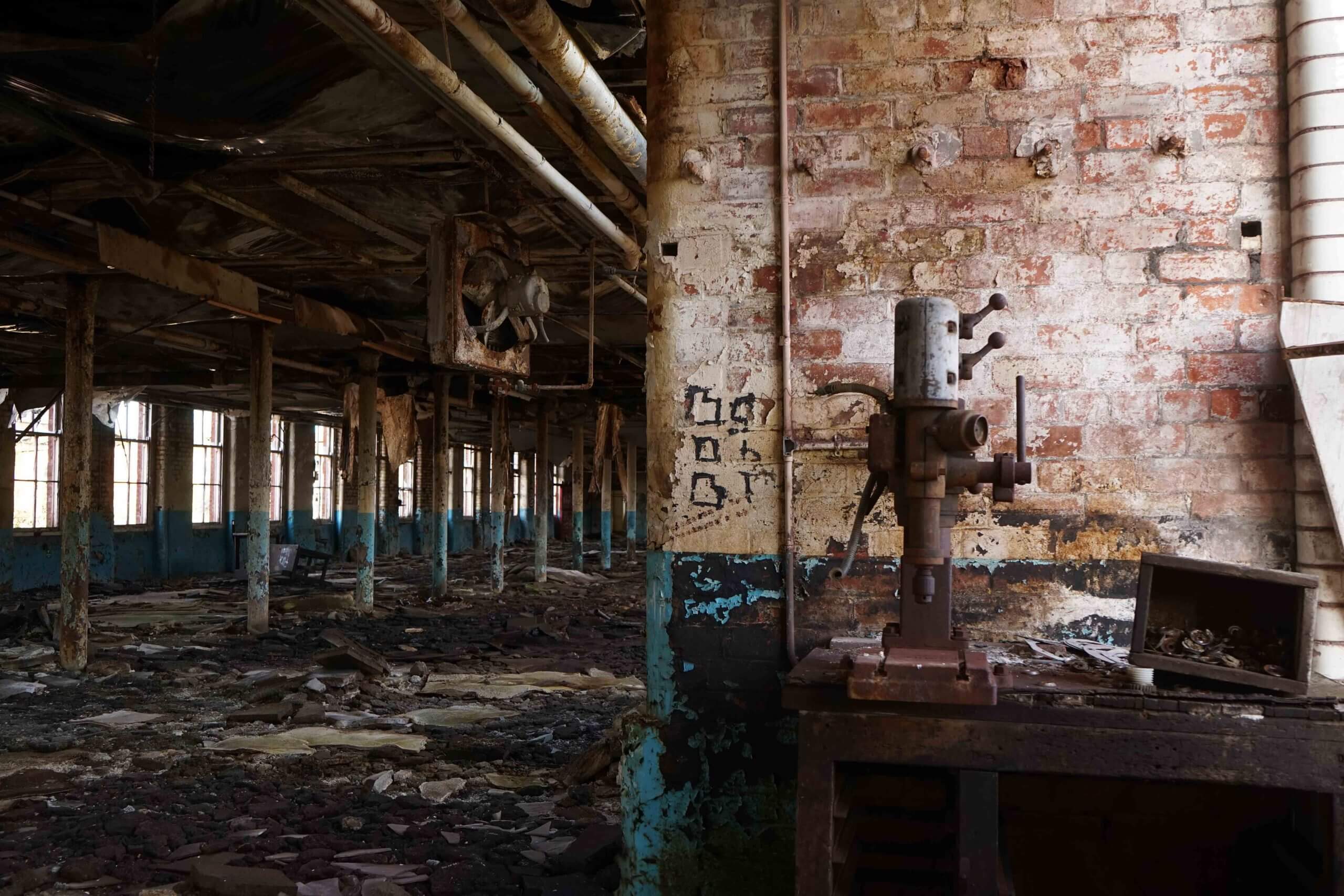 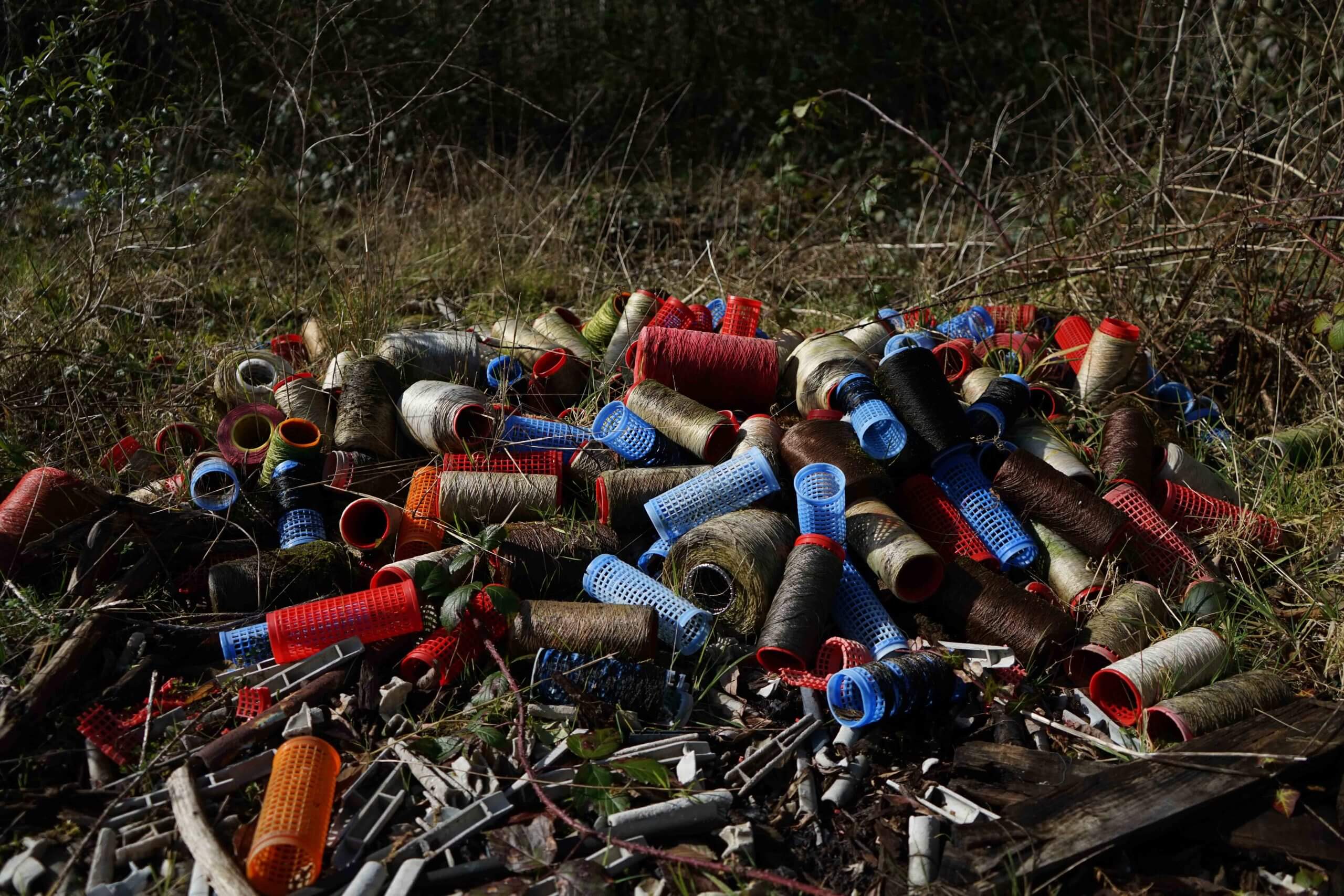 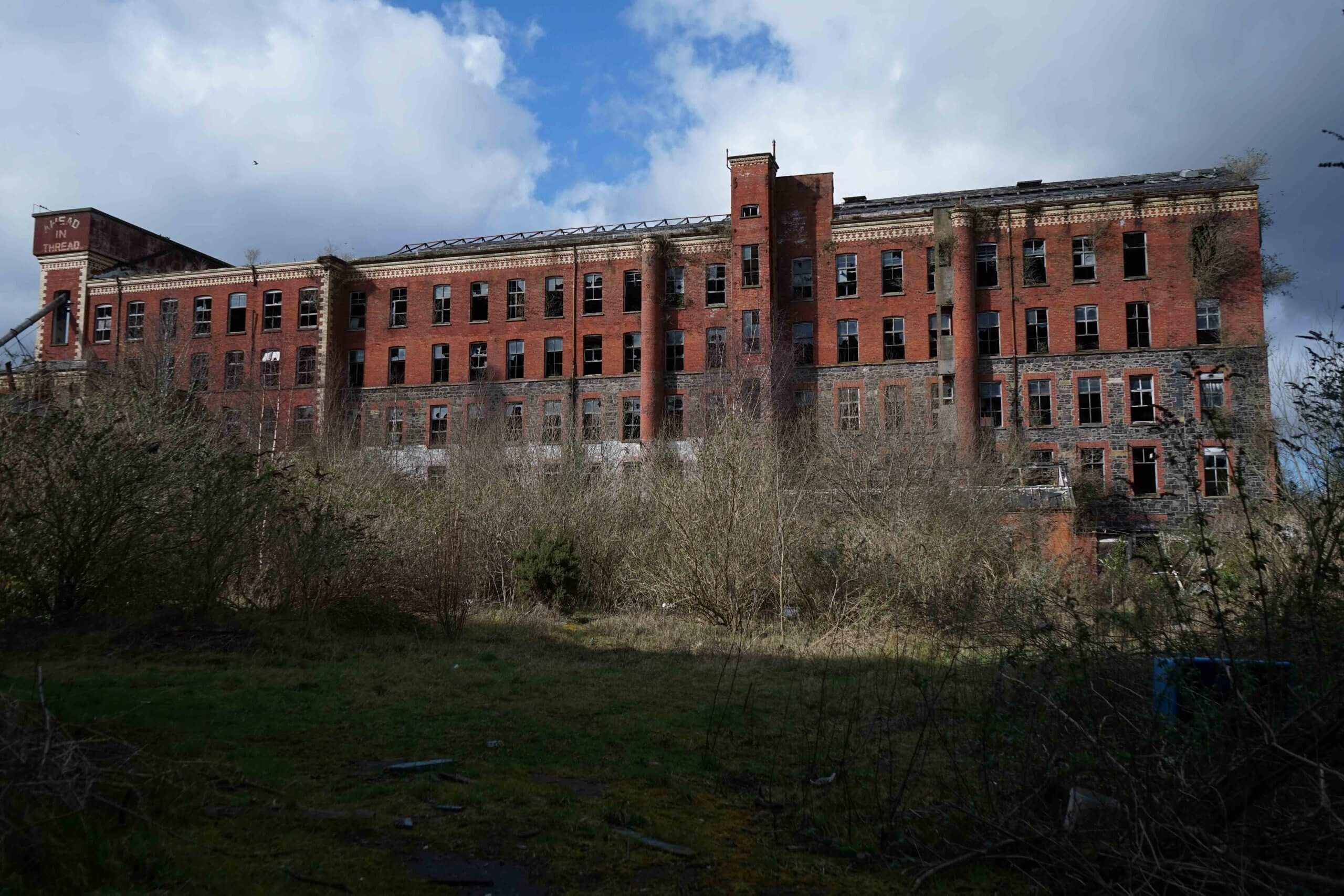 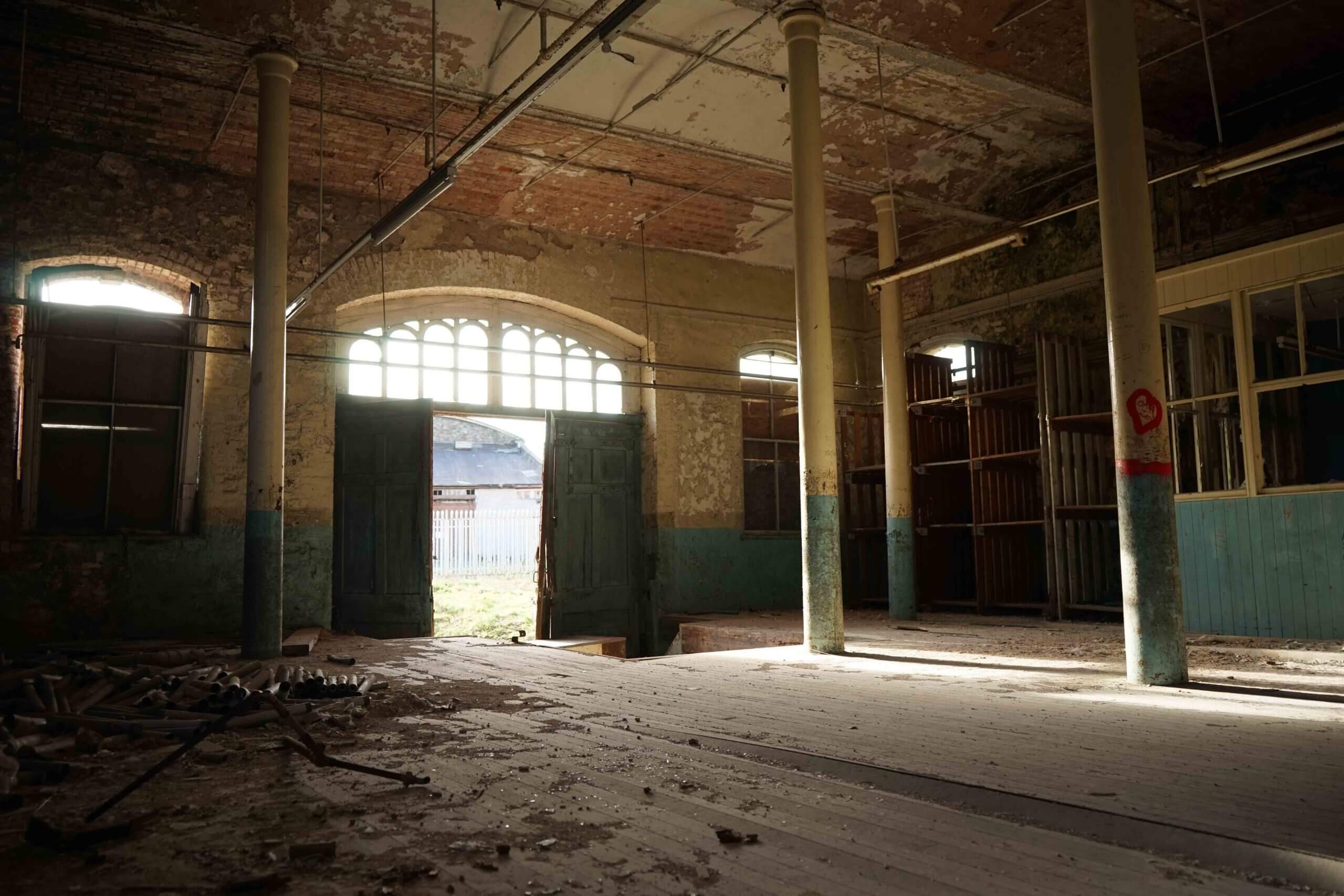 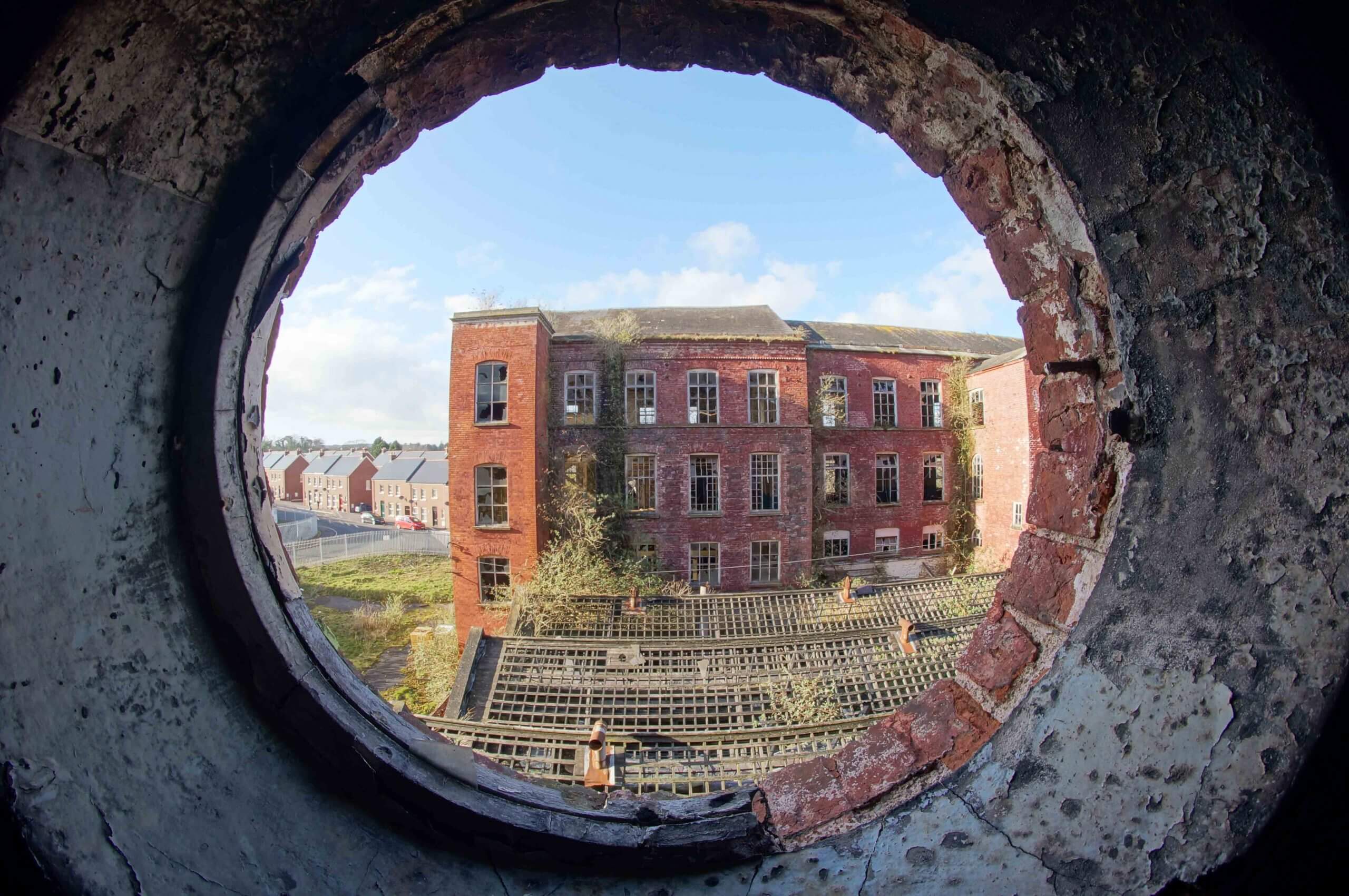 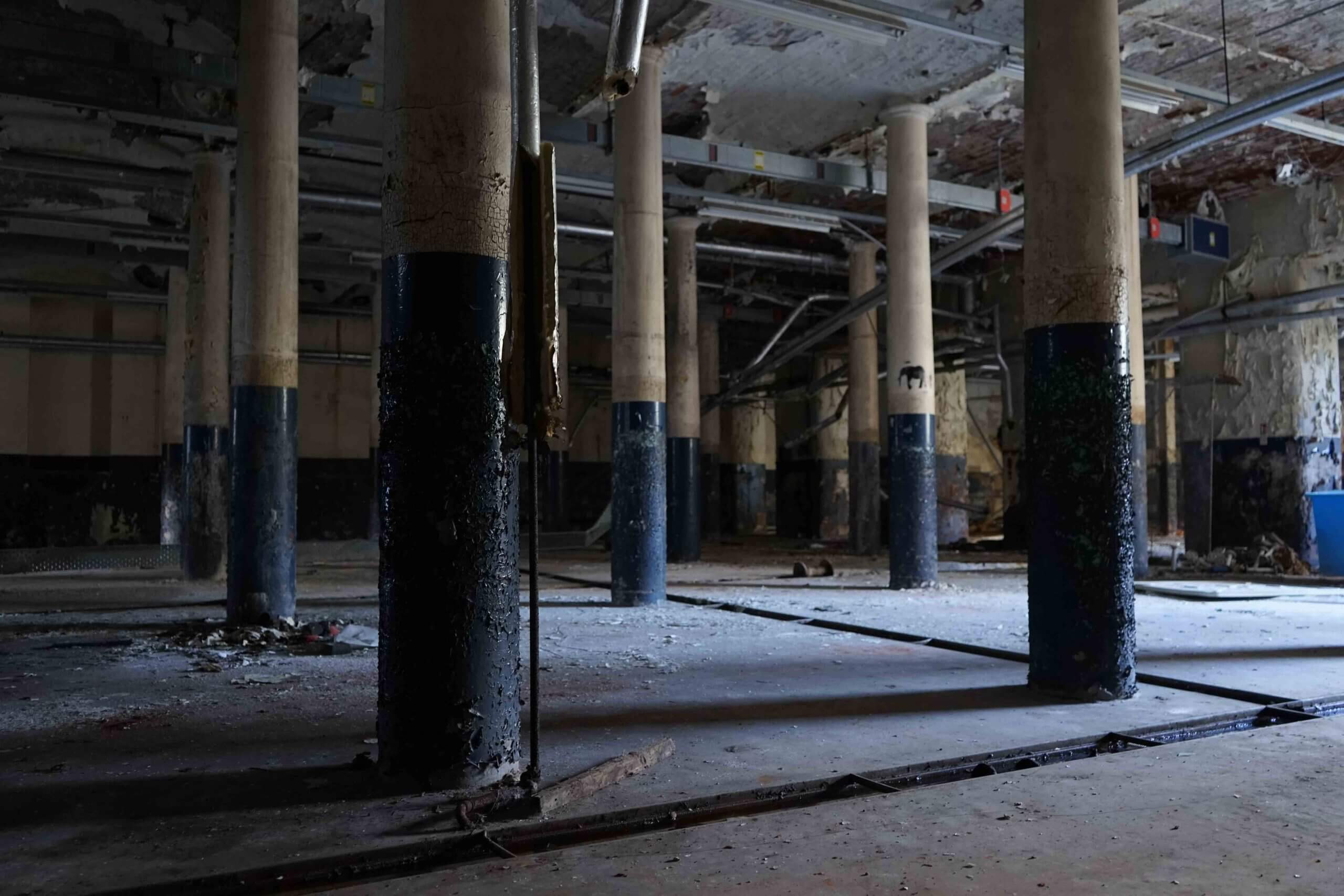 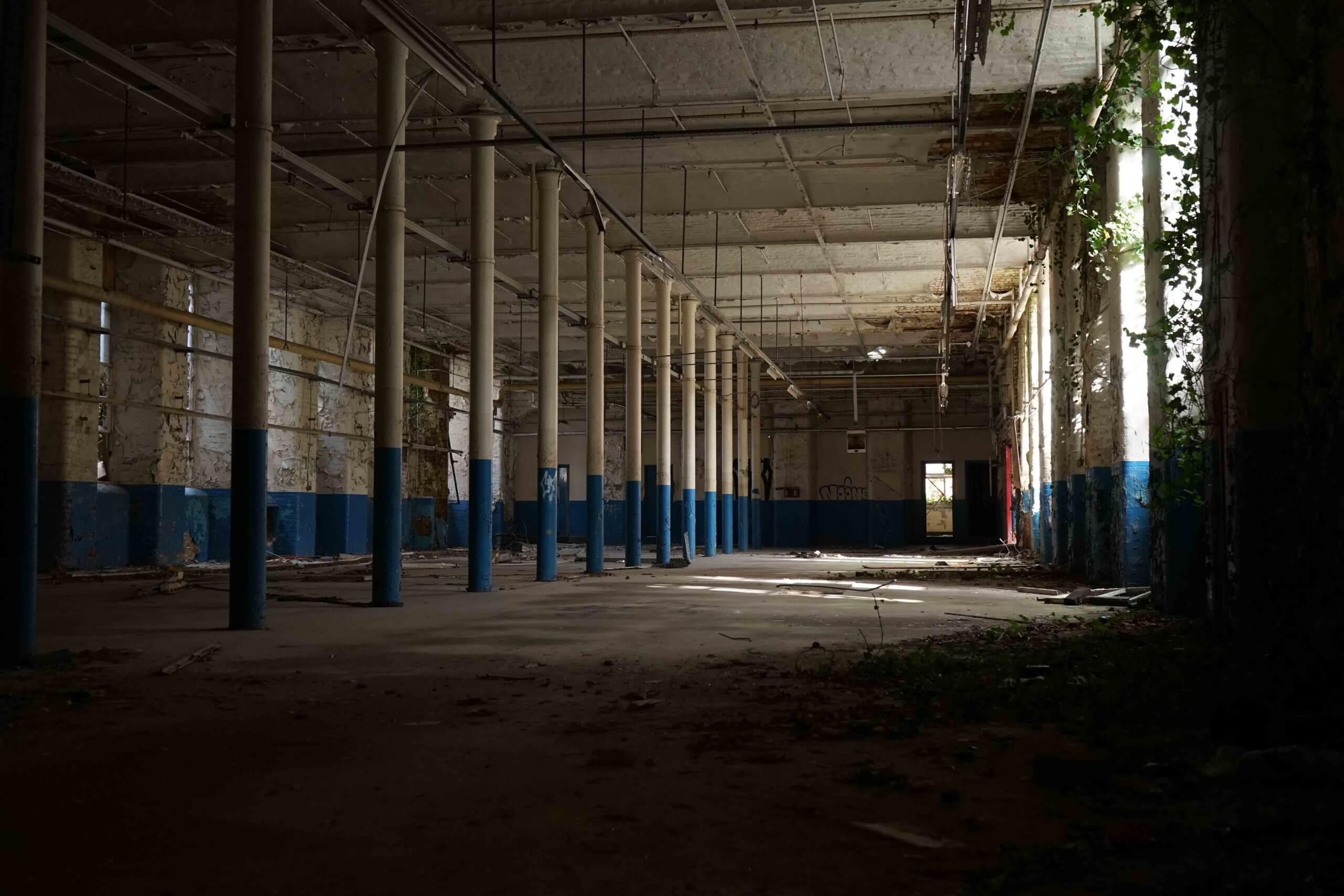 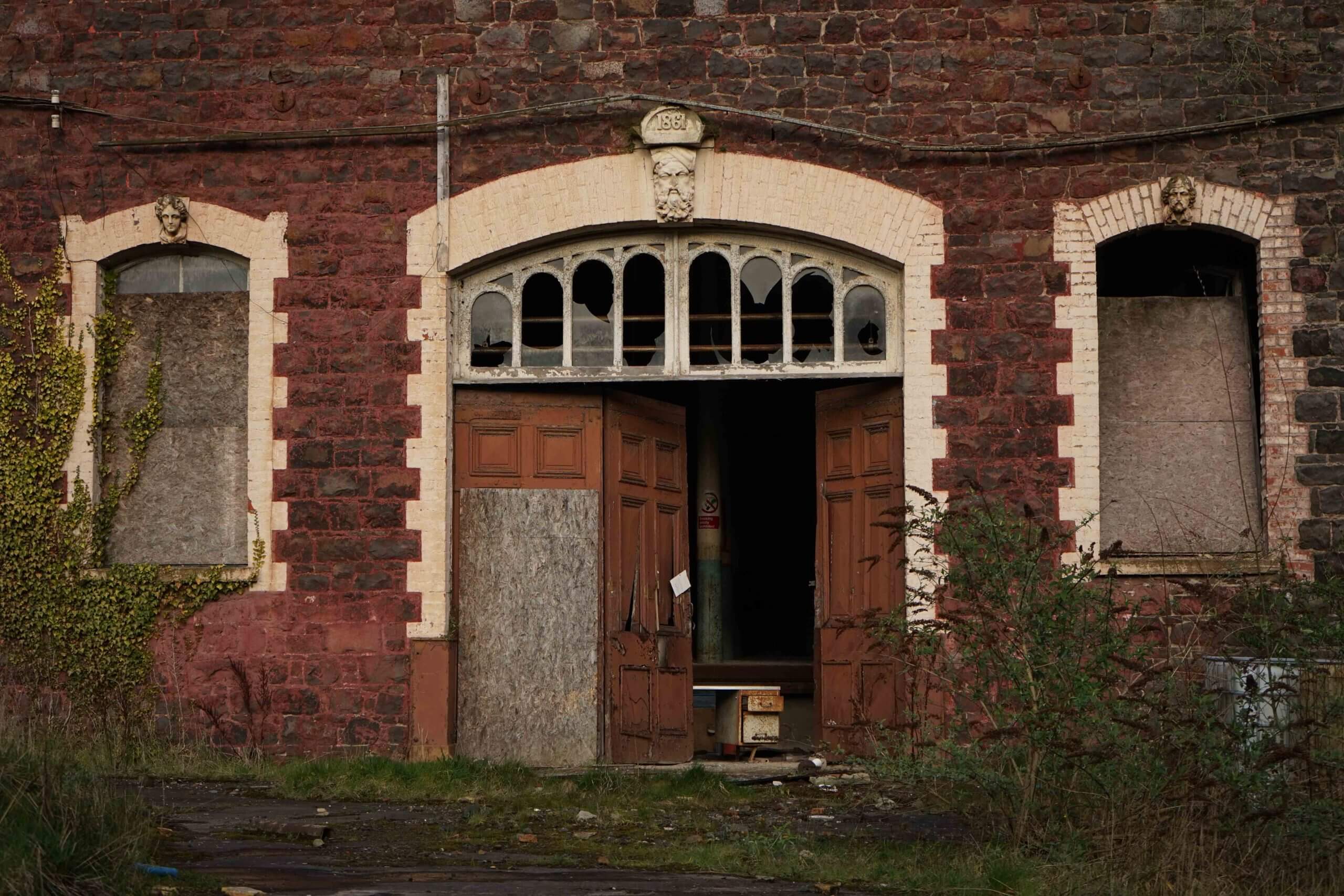 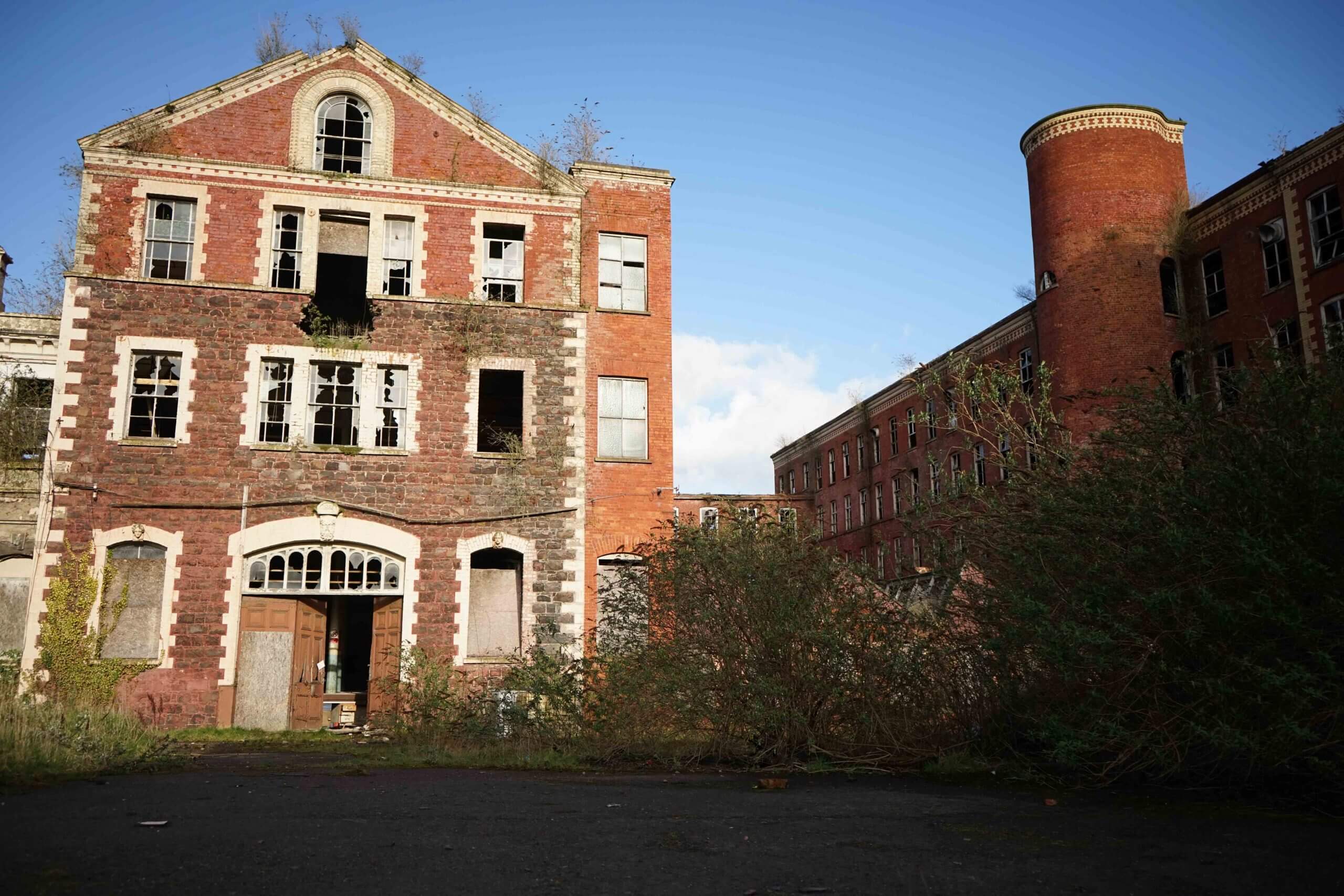 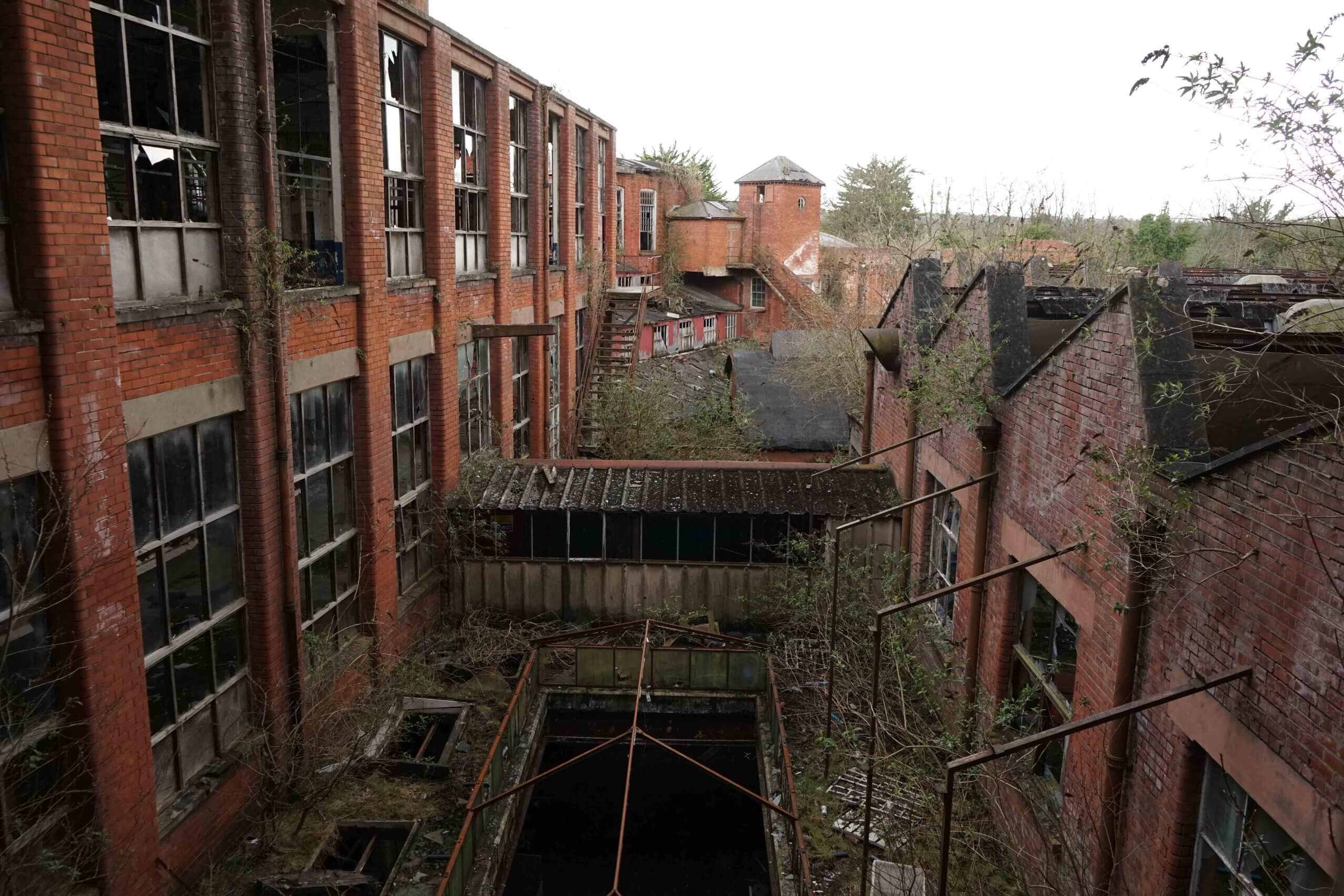